Some of imprisoned mobster Mikuláš Černák's recollections have never been revealed. 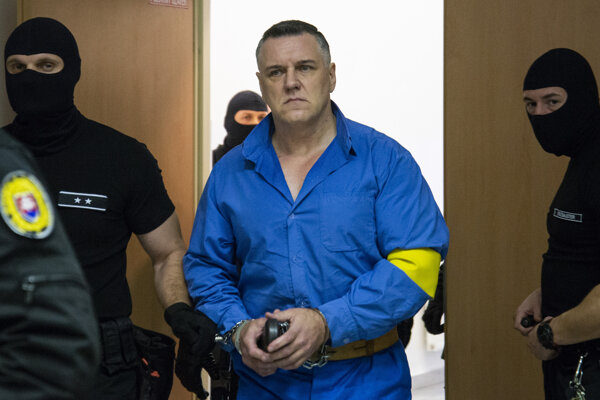 Mikuláš Černák can only call five approved numbers from Leopoldov Prison. One of them belongs to screenwriter Miroslav Šifra. They have spent hours on the phone together so far. Šifra talked to him even on Christmas Day.

They both grew up in a similar environment, in the touristic and geographical region of Horehronie. Šifra comes from Vernár, a small village in the south of the Poprad District, the former mafia boss is from Telgárt, a village in the Brezno District lying next to Vernár.

Every day Šifra passed a hotel in the town of Poprad as he walked to school. In 1997, Černák’s companions cut off Gusto Slivenský’s head near that same hotel.