Central bank governor: Things are worse for Slovakia than expected

The National Bank of Slovakia revises its GDP estimate downward. 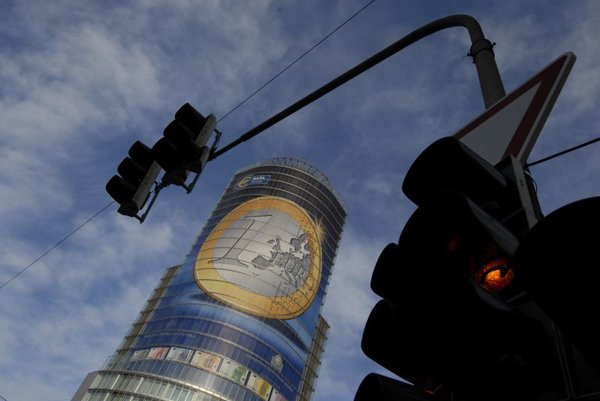 In a worst-case scenario, the Slovak coronavirus-hit economy may contract by as much as 13.5 percent this year.

The National Bank of Slovakia (NBS), the country’s central bank, assumes this figure in its revised outlook of the possible economic development of Slovakia for 2020. In a best-case scenario, Slovakia’s gross domestic product would fall by 5.8 percent this year, still more than a decline of 5.4 percent Slovakia experienced during the financial crisis in 2009.

The NBS considers the medium-scenario’s decline of around 9 percent being most likely. One month ago the NBS’s scenarios indicated a contraction between 1.4 and 9.4 percent this year, seeing the medium-case scenario with a 4.5 percent decline as the most probable.