Kočner’s defence: Only a total idiot could not predict what would happen 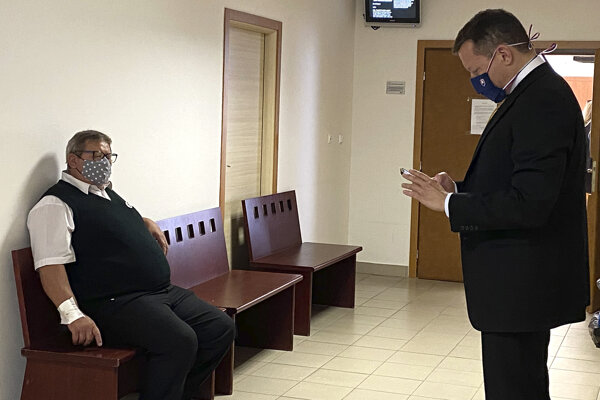 The trial in the case of the murder of Ján Kuciak and Martina Kušnírová continued on April 29 and 30. Marian Kočner was the only one of the three defendants to show up in the courtroom on both days.

On Wednesday, the 12th day of the trial, the court proceeded with the reading of documentary evidence, including a Europol report from the processing of materials from video cameras in and around Veľká Mača, the village where the murder happened. Thanks to the images captured by the cameras, suspicious vehicles were identified.

Kočner said he wanted to sue Europol in civic court and apply his right, according to European law, to erase his personal data.

Read more articles by the topic
This article is also related to other trending topics: Threema, Kuciak murder trial