The city prepares for a drop in revenue. 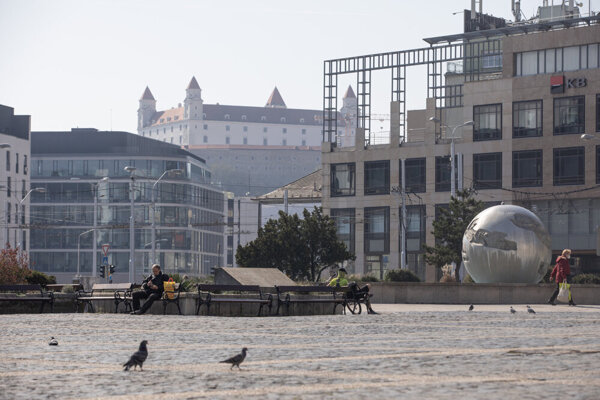 Bratislava city council has adjusted its €450 million budget in response to the impact of the COVID-19 virus pandemic. It has reduced or bound expenditures by almost €36 million. City councillors approved the changes at their session on April 30.

“We have approached the reduction and binding of budgetary expenditures in a relatively radical way,” said Bratislava Mayor Matúš Vallo, as cited by the TASR newswire. 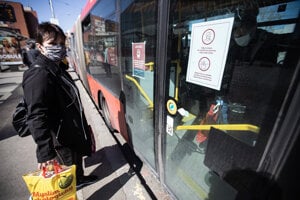 The changes include a reduction of the current budget by roughly €12 million, cuts in investments of €13 million, reduction of a planned loan from the European Central Bank from €20 million to €12.5 million and binding current expenditures of around of €11 million.

Read more articles by the topic
This article is also related to other trending topics: Matúš Vallo, Coronavirus