Former PM was dragged into the process with Kočner

Robert Fico and a Constitutional Court judge mentioned in the messages recently restored from the mobster's phone. 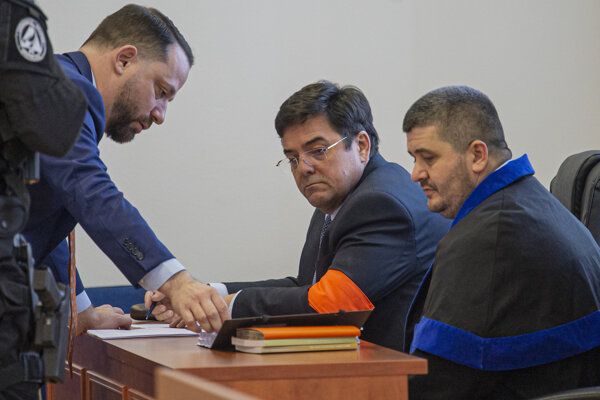 Shortly before he was sent to prison, Marian Kočner tried to involve former prime minister Robert Fico in influencing the court to his benefit.

The international network of journalists Organized Crime and Corruption Reporting Project (OCCRP), which runs the "Kočner Library" - a collection of data that has been gathered by the investigators of the murder of Ján Kuciak and Martin Kušnírová - has made new information available to the Slovak media.

Over 10,000 messages from the last weeks before Marian Kočner was put into pre-trial custody on June 28, 2018 have been brought to the media's attention. Most of these messages had been erased, but the OCCRP managed to restore them.

These are some of the findings that follow from the newly-obtained data, as reported by the Sme daily:

Fico mentioned in the messages