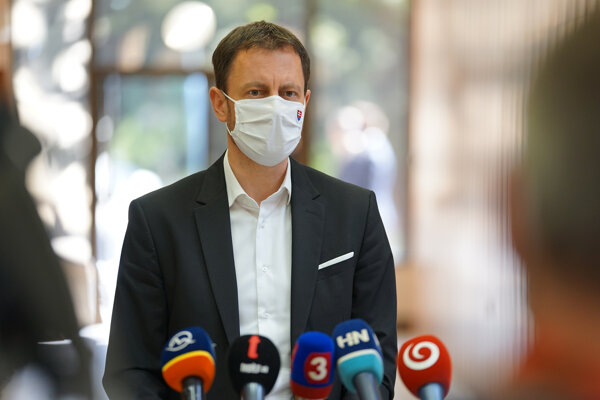 The negative impact of the coronavirus pandemic has already been fully reflected in the state budget.

The deficit increased by almost €900 million in April 2020, amounting to €2.419 billion. As a result, the deficit has reached almost 90 percent of the full-year budgeted level of €2.768 billion already after the first four months of the year, the SITA newswire reported.

At the same time, the budget deficit doubled in annual terms. The state budget income dropped by 3.8 percent year-on-year to €4.166 billion, while expenditures rose by almost 19 percent y-o-y, to €6.586 billion.

Tax revenues that make up a bulk of the state budget revenue fell by 5.9 percent y-o-y to €3.522 billion.

The positive development was reported only in the case of other taxes on goods and services that rose by €18.8 million, withholding tax growth by €5.9 million, and taxes from international trade and transactions including penalties increasing by €0.8 million, according to the Finance Ministry. 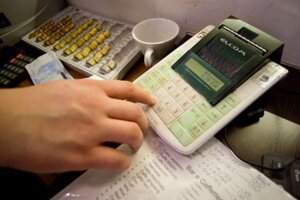 The state also reported a small annual drop in taxes from use of goods and permissions to carry out activities at €5.4 million and consumer taxes at €5.1 million, SITA reported.