Second shift to be added in mid-May as production gradually resumes. 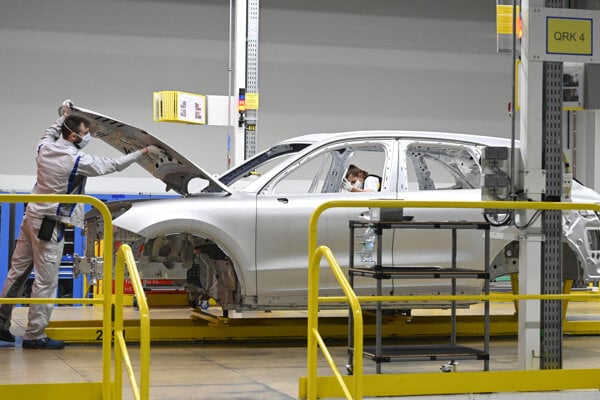 Slovakia's largest carmaker, the Bratislava Volkswagen plant, is currently operating under one shift. From mid-May, production will speed up.

A second shift will be added and by the last week of May, the plant plans to return with three-shift operation, the Denník E daily reported. 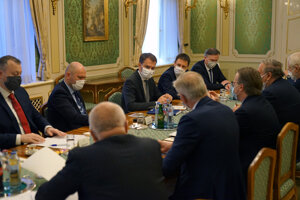 Under its current one-shift operation, workers start in the morning with the production of the SUV Porsche and in the afternoon they work on a line for SUVs Volkswagen and Audi.

Volkswagen halted production in its Bratislava plant on March 16, just a few days after it produced its sixth-millionth car. They labelled it the only responsible solution at that point. Volkswagen only started relaunching operation in its three plants on April 20.