Bratislava Region lags behind in transparency

All eight self-governing regions have improved their openness, but there are still some problems to overcome. 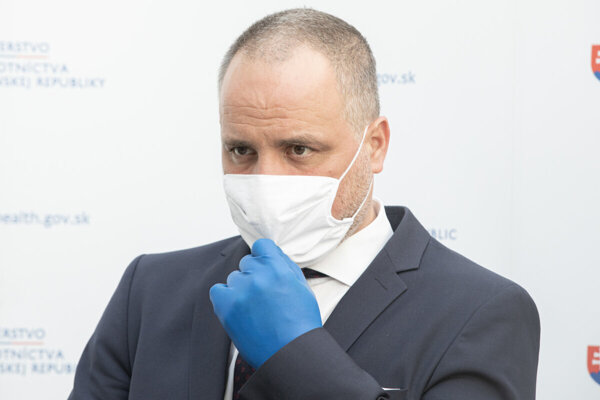 The self-governing regions are behaving more transparently than at anytime previously. This is mostly the result of the work of the new regional governors supported by the centre-right coalitions elected in the 2017 elections, who are pursuing changes for the better.

This stems from the fifth and most recent analysis of the ethics watchdog Transparency International Slovensko (TIS).

The Trenčín Region led by Jaroslav Baška of Smer remains the most transparent, while the worst score was recorded by the Bratislava Region.

The self-governing regions scored 63.3 percent in total, which is nearly 9 percentage points more than 2.5 years ago.

“It has been the biggest jump in the history of the ranking,” TIS informed.

The self-governing regions are more open than the 100 biggest municipalities in Slovakia, which amounted to 57 percent in 2018.

Moreover, for the very first time, all regions improved in their transparency.