This is not a war

The anniversary of the end of World War II is an appropriate time for perspective. 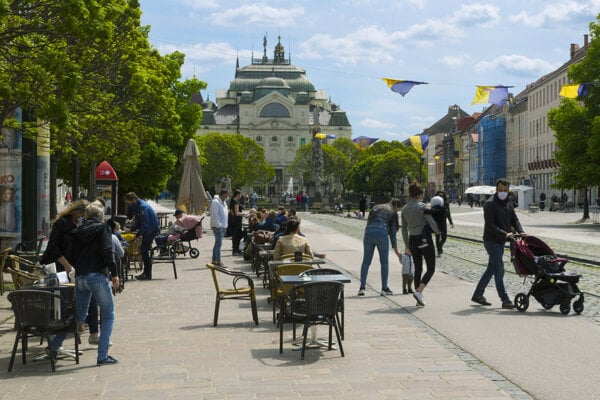 It has become trendy to mention the COVID-19 crisis in the same breath as World War II. UN Secretary-General Antonio Guterres, for one, has called this “the most challenging crisis we have faced since the Second World War.” But comparisons like this are misleading and completely underplay how bad the war was.

The 75th anniversary of the end of World War II in Europe seems an appropriate time for perspective.

While many across Europe are concerned today about how missing school or prolonged periods of confinement might be affecting our children (I am.), it’s worth recalling the famed child diarist Anne Frank — who spent two years hiding in an attic, only to later die in a concentration camp. In Czechoslovakia, the war lasted nearly seven years (not seven weeks). Unlike earlier times, some of the worst elements of World War II were borne by everyday people. Planes bombarded cities, not just military installations, with bombs. Jews, Roma and others were ripped from homes and taken to Nazi death camps.