It has reached the lowest level since May 2009. 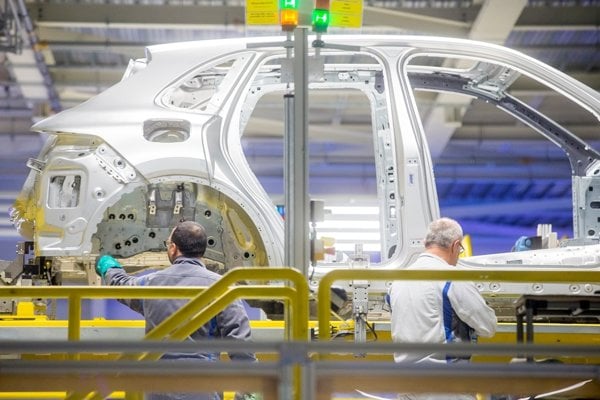 The coronavirus pandemic has impacted industrial production in Slovakia, which has reached its lowest level since May 2009.

The production of Slovakia’s industry fell by 19.6 percent year-on-year in March 2020. Its development was affected by a drop in manufacturing by 21.4 percent and in electricity, gas, steam and air-conditioning supply by 10.4 percent. Production in mining and quarrying, on the other hand, rose by 7.2 percent, according to the Statistics Office data.

As for monthly data, the industrial production decreased by 20.2 percent in March 2020 compared with February 2020 after seasonal adjustment. 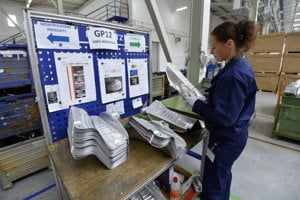 “The negative impact of the pandemic has been seen across the industrial sectors,” Ľubomír Koršňák, analyst with UniCredit Bank Czech Republic and Slovakia, wrote in a memo.

The only industrial field that rose in March was food industry, increasing 0.7 percent y-o-y, supported by the increased demand for groceries since many people were trying to stock up in early March, and the producers of electric appliances that grew by 4.9 percent y-o-y. However, the increase was much slower than in the previous months, where it was oscillating around 20 percent, Koršňák pointed out.