Supreme Courts has a new head. He represented Slovakia in Strasbourg

It is a hot seat to take, Ján Šikuta commented after the election. Many of the new Judicial Council members did not support him. 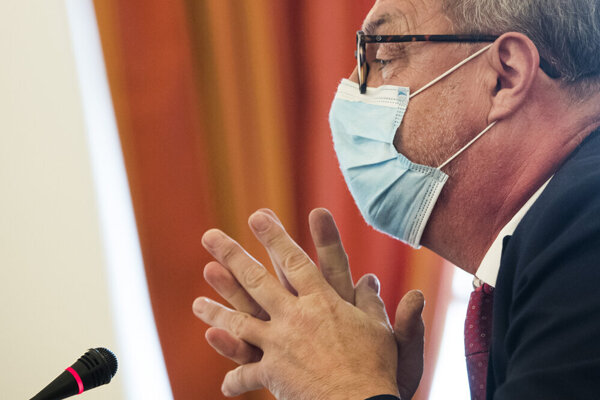 The Supreme Court will have a new head after more than eight months without one.

The Judicial Council elected Supreme Court Judge Ján Šikuta, who represented Slovakia in the European Court of Human Rights (ECHR) between 2004 and 2015. He received 12 out of the 17 votes in the council. He will take up the post after President Zuzana Čaputová appoints him.

It took the Judicial Council four attempts to elect the new head of the country's top court, one of the most important posts in the judiciary along with the Constitutional Court and Judicial Council presidents. The previous elections took place in September and November 2019 and then in January 2020. The election supposed to take place in late March was postponed. In the meantime, the newly-arrived government of Igor Matovič made changes to the Judicial Council. 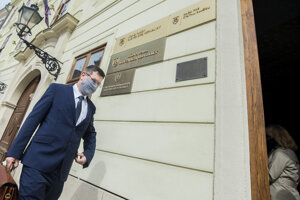 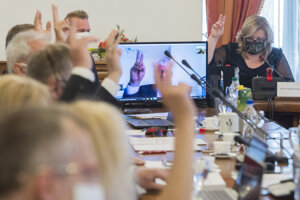 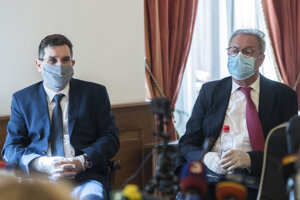 "It is going to be a very hot seat," Šikuta told journalists after his election. He hinted at the situation in the judiciary that will require concrete measures and "a lot of demanding work that will lead to sensitive and perhaps even conflicted situations".

Slovakia's judiciary is going through what some observers label a cleansing process. The investigation of the murder of journalist Ján Kuciak and his fiancée Martina Kušnírová has brought about a series of revelations.

Some of the messages found on the phone of Marian Kočner, the man who stands accused of ordering the murder of Kuciak, reveal that he had been operating a corruption network in the courts. Several judges have been arrested and charged with bribery and abusing the power of a public official.

Šikuta wants changes in the judiciary