Matovič-led OĽaNO would win the next elections, a new poll also shows. 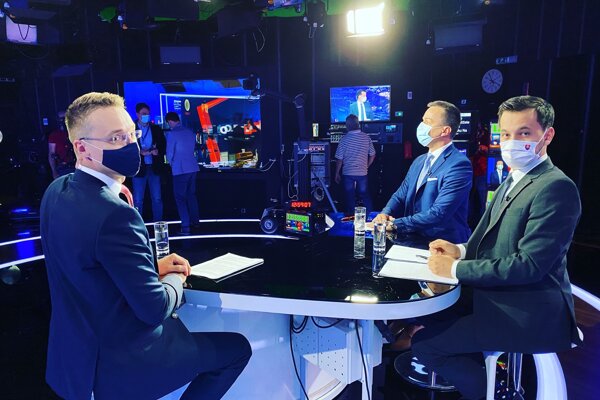 Nearly half of those polled believe Matovič’s government will not remain in power for a full term of four years. If elections took place, his party OĽaNO would win, however, a new poll has revealed.

A total of 47.9 percent of respondents think a snap election will take place in less than three years. Most of this group, 29.9 percent, believe the government will fall apart within a year.

Conversely, the poll showed that 38.1 percent of respondents expect the government to survive its term. OĽaNO voters are the most optimistic as about 80 percent think the government will end in 2024 as planned.

The poll was conducted in mid-April by the Focus poll agency for the private channel TV Markíza on a sample of 1,016 respondents.