Police have messages between Vadala and former Robert Fico assistant

The Italian mafioso wanted to use Mária Trošková’s contacts. 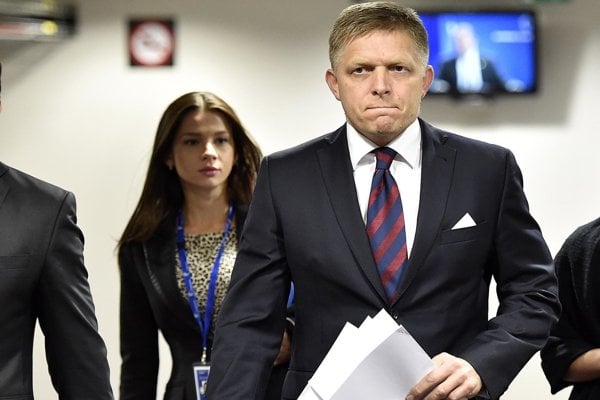 When the Sme daily wrote in late May 2019 that the Italian investigators found hundreds of phone calls between Mária Trošková, who served as an assistant to former PM Robert Fico (Smer), and Italian mafioso Antonito Vadala, sentenced for drug smuggling by the Italian courts, also from the time she had been working at the Government’s Office, Fico wanted the daily to apologise to Trošková.

He claimed that the relationship between the two was publicly known and that he was not interested in their private communication.

The messages found by the Slovak police officers in Vadala’s phone during the investigation of the murders of Ján Kuciak and Martina Kušnírová suggest that Trošková, who also acted as state advisor, had not only been discussing private affairs with Vadala, Sme reported.

The information from the investigation of Kuciak’s and Kušnírová’s murder were obtained by the Organised Crime and Corruption Reporting Project, which make it accessible to Slovak media.

Friends despite the break-up