The military airport in Sliač will house F-16s by 2022. The previous government rejected money from the US for the reconstruction. 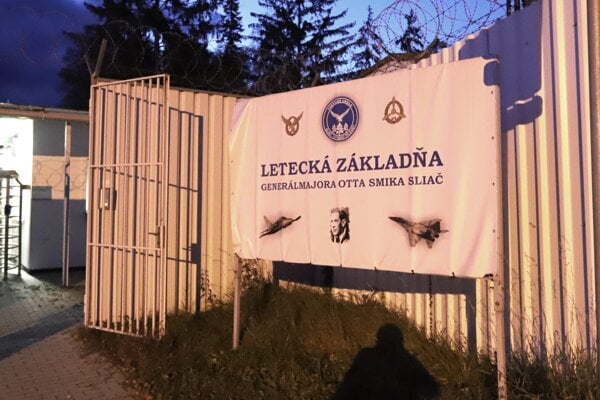 After the reconstruction of the military airport in Sliač, central Slovakia, was approved by the previous government in October 2019, new problems surfaced.

“The former government approved €55 million for the modernisation of the Sliač Air Base, but no implementation project has been prepared,” Defence Minister Jaroslav Naď (OĽaNO) said. 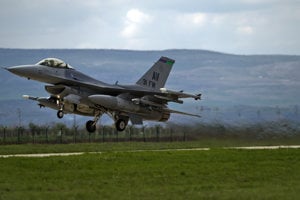 He confirmed the reconstruction is necessary as the first F-16 jets, purchased by Slovakia under the previous government, should arrive at some point in 2022.

The former defence minister Peter Gajdoš (SNS) said in October 2019 the reconstruction process should be divided into three phases.

Naď, who has been a stern critic of Gajdoš and SNS' conduct at the Defence Ministry, said no money has been put aside for this purpose.

The ministry has, therefore, set up a team to find a “financially bearable” solution and tackle the situation surrounding civilian flights, Naď said.

In 2018, the USA offered to cover expenses related to the reconstruction of this airport, but Gajdoš rejected the proposal a year later. The SNS chair Andrej Danko, known for his pro-Russian views, threatened to leave the coalition if Slovakia accepted the financial help.