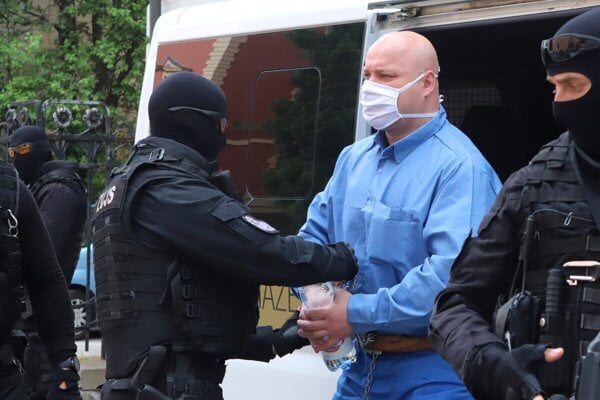 Štefan Kaluza, sentenced to 25 years in prison for the murder of László Basternák, mentioned Alena Zsuzsová in his testimony on May 12, 2020. (Source: TASR)
Font size:A-|A+  Comments disabled

Štefan Kaluz, sentenced to 25 years in prison for the murder of Hurbanovo’s former mayor László Basternák in 2010, said the charged Vladimír Mosnár ordered the murder. He also linked the murder to two other defendants, Roman Ostružlík and Alena Zsuzsová, who also stands accused of ordering the Kuciak murder. 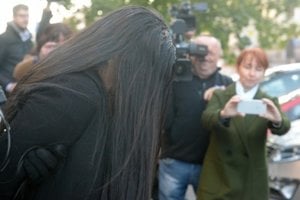 Kaluz testified on Tuesday, May 12, before the Senate of the Specialised Criminal Court (ŠTS) in Banská Bystrica.

The witness went on to apologise to the family of the former mayor of Hurbanovo. Kaluz added he “feels partially responsible for the death of Kuciak and his fiancee” since he decided to testify only after nine years. He, however, had no idea Zsuszová would have continued in criminal activities as he had not known her before the murder.