Slovak-Hungarian pipeline back to life

Ministers want to increase transport capacity between the two countries. 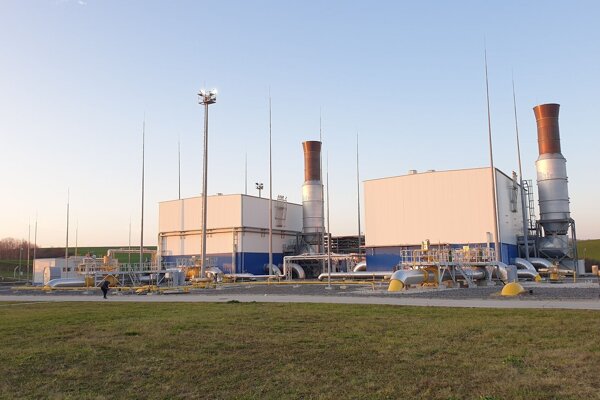 The pipeline between Slovakia and Hungary that had been sleeping for four years since being put into operation has been restored.

“In terms of natural gas supplies, this pipeline has increased the security comfort of both countries and the whole region,” said Pavol Kubík, spokesperson of the Slovak pipeline operator Eustream, as quoted by the SITA newswire. “The demand for transportation confirms that its construction was the right decision in commercial terms.” 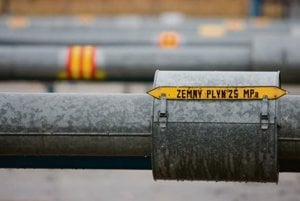 The 110.7-kilometre pipeline between Veľké Zlievce (Banská Bystrica Region) and the village of Vecsés near Budapest cost €170 million, with Slovakia contributing about €21 million, and €30 million provided by the EU.

The daily volumes of transported natural gas currently oscillate around 10 million cubic metres, and the interest of the market players is still high, according to Kubík.