Former Smer MP Mojmír Mamojka quit shortly after the Constitutional Court president received information from the intelligence service about him. 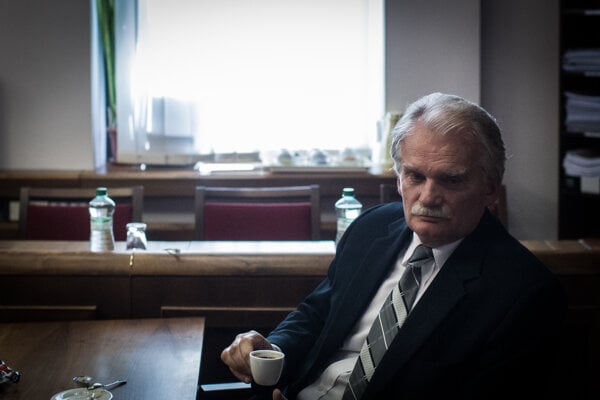 Findings from the investigation of the murder of journalist Ján Kuciak and his fiancée Martina Kušnírová suggest the man who stands accused of having ordered the murder, Marian Kočner, sought help from former Smer MP and Constitutional Court judge, Mojmír Mamojka.

Mamojka has repeatedly denied any allegations linking him to Kočner and insisted that he last saw Kočner some ten years ago.

Four months after his name appeared in the messages that the police found on Kočner's phone, Mamojka resigned as Constitutional Court judge.