No new coronavirus cases were reported in Slovakia from Monday's testing. Smart quarantine expected to be launched on Friday. 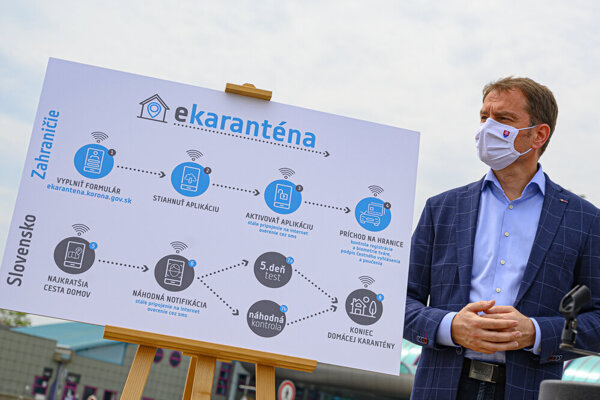 PM Igor Matovič explains how the e-quarantine will work at his May 19 press conference. (Source: TASR)
Font size:A-|A+27

This is your overview of news from Slovakia from Tuesday, May 19.
For all news about the coronavirus in Slovakia click here.

- Not a single case of the SARS-CoV-2 coronavirus infection was confirmed in Slovakia on Monday, May 18. A total of 2,041 people were tested; the total number of tested samples stands at 145,474. Read more stats.

- Voluntary Smart quarantine should be introduced on Friday, May 22. Everything depends on trial testing, which is being conducted by health and police authorities. 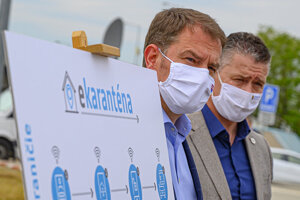 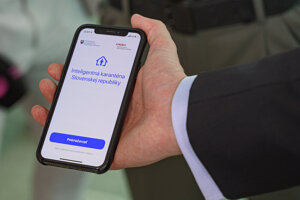 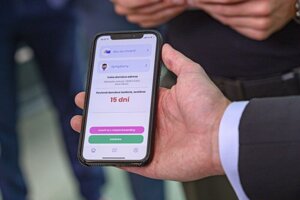 - It will be possible to travel to Austria and the Czech Republic with a negative coronavirus test (done in less than 96 hours). Read more on when neighbouring countries are supposed to open borders.

- Slovakia will decide by mid-June if the country will open its borders to people living in Austria and the Czech Republic. 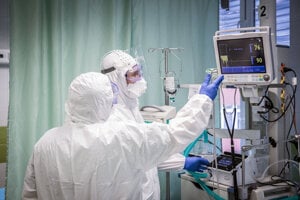 - Civilian flights could resume in July, Transport Minister Andrej Doležal said, as reported by the SITA newswire. He added it makes no sense to relaunch air operation without coordination with other EU countries. However, the crisis management team will make a final decision.

- Nitra-based carmaker Jaguar Land Rover renewed its operation on May 18, after a nearly two-month closure. 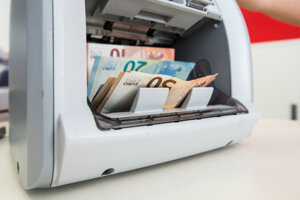 Special loans are popular, but slow. Banks do not have enough money Read more

- The COVID-19 pandemic brought an increase in sales for only 42 percent of e-shops in Slovakia.

- Candidates who are not prosecutors can apply for the post of General Prosecutor (GP), amendments to the Act on the Prosecutor’s Office and the Rules of Procedure of the National Council suggest. The list of persons and institutions proposing candidates should be extended. Candidates should attend a public hearing at the parliament’s constitutional affairs committee as well. The election of the GP in parliament will be public. The Slovak Spectator will bring more detailed information throughout the week.

- The Kuciak murder trial continued on May 19. Marian Kočner and Alena Zsuzsová said the Threema texts read publicly in court had been taken out of context and offered their version of events. The case continues on June 1.

- Smer MP Ján Podmanický has left the party. He has given up on his membership in the party's parliamentary caucus and on the regional party chair post in the Žilina Region. Podmanický founded a new platform with another Smer MP Marián Kéry and several extremist ĽSNS MPs last week. He was criticised for that by people within Smer. Kery remains a member of Smer. Smer chairman Robert Fico has not commented on the latest development in his party.

- Former Smer MP Peter Chudík will leave the consulate in Uzhhorod, Ukraine, after six months in the position. He was to be in this position for three years. This is the second recent departure of a Smer nominee from diplomacy. Jozef Migaš, an ambassador to Belarus, resigned last week. 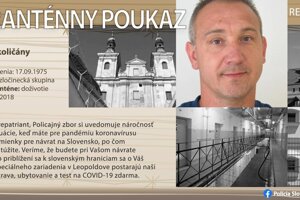 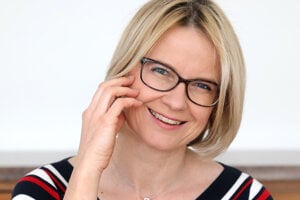 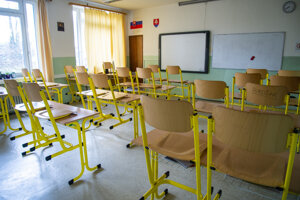