Miriam Prívarová is the first Slovak to lead the summit, which officially accompanies the meeting of G20 leaders. 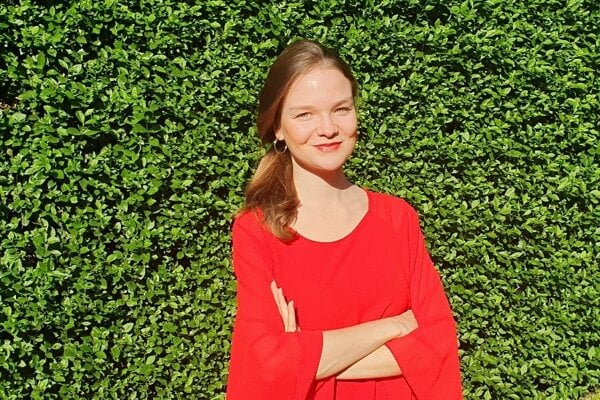 Miriam Prívarová, 23, will be the first Slovak to lead the European Union delegation at the Youth 20 summit, one of the official accompanying summits of the meeting of G20 leaders.

The youth summit will take place in Saudi Arabia on October 12-18, similar to the main summit of G20 leaders. Miriam Prívarová will lead a three-member delegation of the EU.

“I am honoured to represent the EU at the Youth 20 Summit,” Prívarová told The Slovak Spectator. 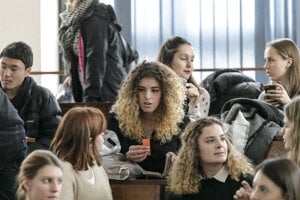 The Youth 20, she continues, is one of few official, global youth platforms that can directly influence heads of state and as a result has the potential to impact 80 percent of the world's economic output, two-thirds of the global population and three-quarters of international trade.

Prívarová acknowledges that the honour comes with great responsibility towards all EU youth. “In this regard, we, the EU delegates, probably have it harder than other delegations representing their respective countries as EU youth are the most diverse population of the whole G20,” she noted.

The summit's agenda will focus on the same three key themes as the G20 - future fit, global citizenship and youth empowerment. Prívarová explained that although they are supposed to primarily address the above three in the final communiqué for G20 leaders, these priority areas are rather broad.

“For instance, the theme of youth empowerment includes economic, political, social, educational and psychological aspects,” she said. “Plus, the impacts of COVID-19 are omnipresent. Since the youth are particularly vulnerable to the socio-economic, educational and psychological ramifications of the current situation, we will certainly address these and try to help in devising pro-youth policies for G20 leaders that take into consideration these factors, too.” 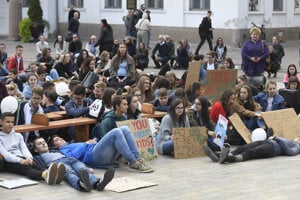 Slovakia has a say

As the first-ever Slovak to become a leader of the EU delegation at the summit, she hopes her role “will empower Slovak youth and confirm that although we are a small country, we have a say in the European project,” she noted.

“When learning about my role in the EU delegation of Youth 20, I also hope that young people in Slovakia see a boost in their self-confidence and increase their activities on the international level. If this news helps just one young person in Slovakia in some way, I will deem it a success.”

Thank you for singing up. Shortly an email will be sent to the address you provided to verify your e-mail.
Error! Please try to register again later, your e-mail was not registered.
Your email is not in a correct format.
Please confirm you are not a robot.
Share on Facebook (606)Comments disabled