The waste from illegal landfill polluted underground waters near Bratislava

The police have launched an investigation. 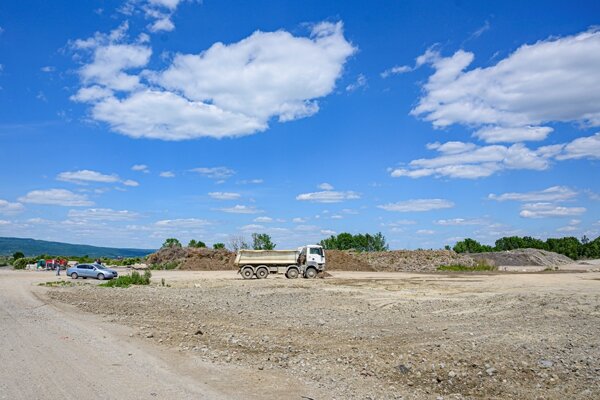 Groundwater analyses under the illegal waste dump in Ivanka pri Dunaji, near the lakes in Vajnory on the eastern edge of Bratislava, have shown serious chemical pollution.

Chemicals were intentionally discharged into the groundwater at this illegal waste dump, Environment Minister Ján Budaj and Interior Minister Roman Mikulec (both OĽaNO) announced at the May 21 press conference. They have not specified the composition of the chemical waste yet, due to the ongoing police investigation, the SITA newswire reported. 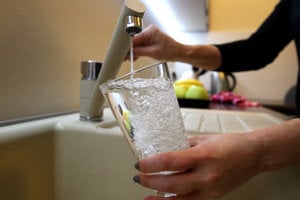 “I was shocked by the composition of the poisons that appeared in this waste dump,” Budaj said, as quoted by SITA, adding that the Slovak Environmental Inspectorate will also examine the surroundings. “It is unbelievable that people were able to release life-threatening substances directly into the groundwater.”