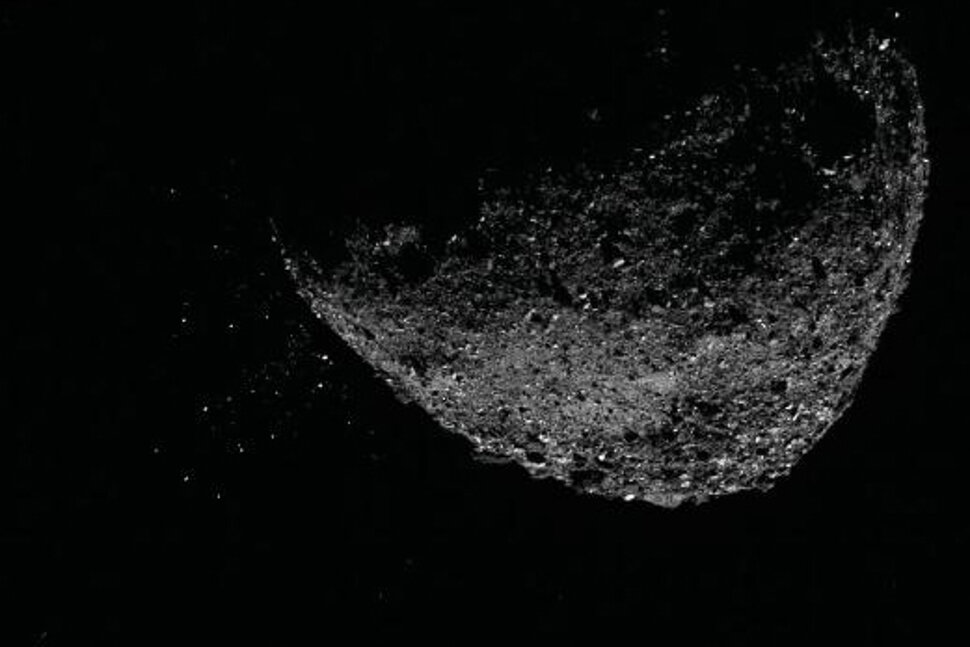 This view of asteroid Bennu ejecting particles from its surface on Jan. 6, 2019, was created by combining two images taken by the NavCam 1 imager aboard NASA's OSIRIS-REx spacecraft. (Source: NASA/Goddard/University of Arizona/Lockheed Martin)
Font size:A-|A+  Comments disabled 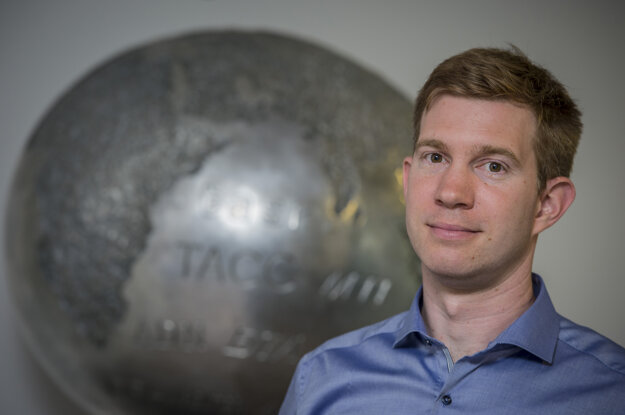 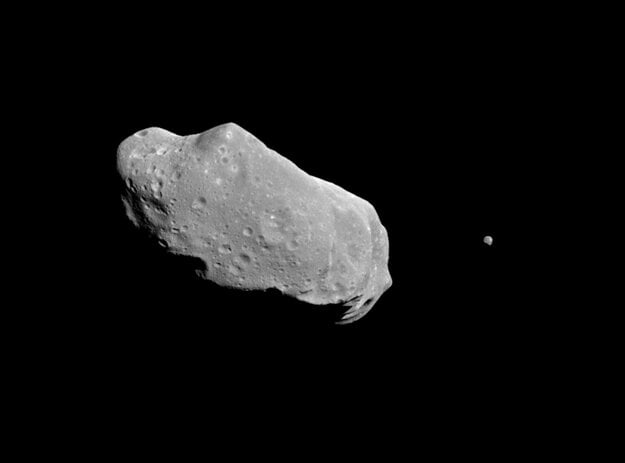 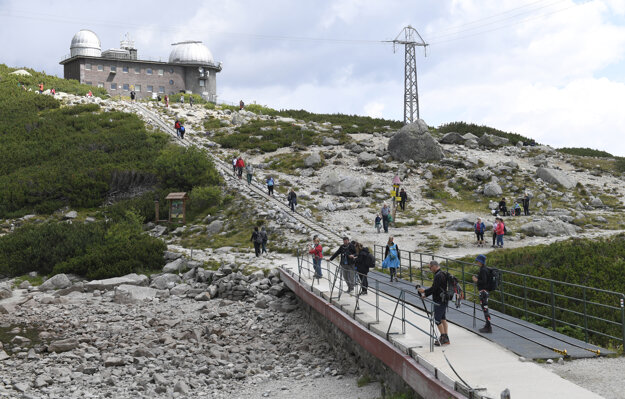