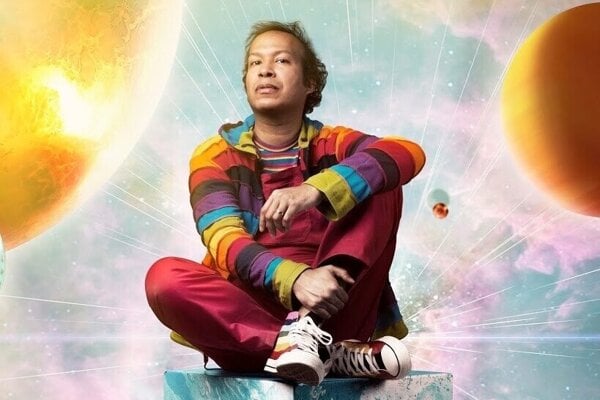 Shortly before the world was hit by the coronavirus, US musician Francisco Mejia released his debut album Ghost Sex Empire.

"It was quite easy," he told The Slovak Spectator.

Nevertheless, his journey was not. Music has been his dream since he can remember. But Mejia embarked on a journey to becoming a fiction writer instead - unsuccessfully. After many years, the US artist is pursuing his original dream and releasing his own music in Slovakia.

He has claimed it is an autobiographical work of music art that reflects on his solitude while living in New York City in his late teens and early twenties.

Listen and download: You can listen to our 'Spectacular Slovakia' podcast on your device via Apple Podcasts | Spotify | Google Podcasts | SoundCloud | Podbean. Don't forget to download an episode of the podcast in case you would like to listen to it offline.