Perhaps not wealthy enough for his liking, Kurz declined to invite his so-called “safe” neighbours in Slovakia and the Czech Republic. 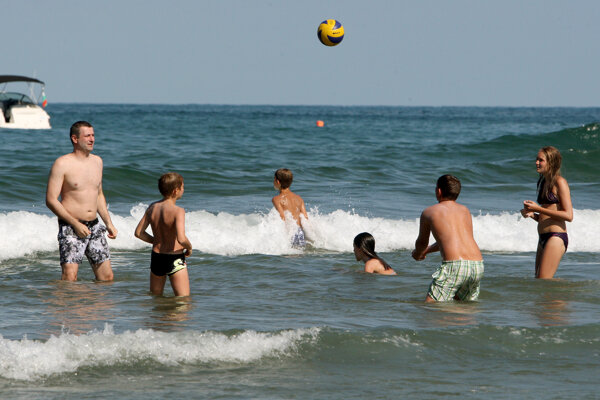 “Never let a good crisis go to waste,” Winston Churchill once said. Amid an ongoing global pandemic that has resulted in hundreds of thousands of deaths and the collapse of the global economy, Austrian Chancellor Sebastian Kurz thinks the time is right to shamelessly poach a few tourists from his neighbours.

In the cowardly manner of the rich-kid, schoolyard bully, he is doing it by tearing other people down.

"Opening the border to Italy would be irresponsible,” Kurz told an Austrian newspaper earlier this week. On Thursday, he followed up with a series of Tweets that sounded a lot like a coordinated campaign for Europeans to visit Austria instead of Italy this summer.