Greenery and repair of roads remain priorities in corona-affected Bratislava

Bratislava estimates the COVID-19-related drop in its budget at €40 million this year. 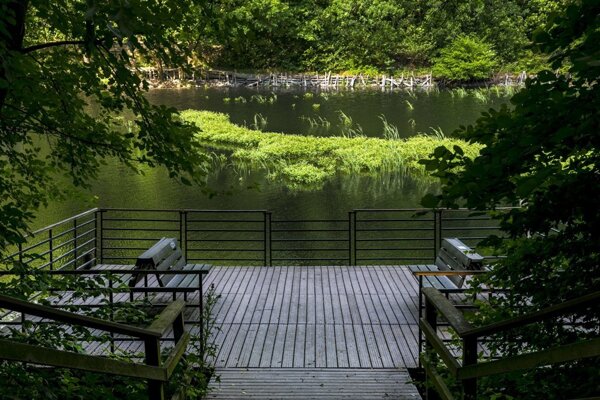 The economic contraction reducing revenues of municipalities has pushed Bratislava to re-asses its spending plan for this year. Greenery and the repair of roads remain priorities.

“From the very first day of the crisis, we have been watching how the Slovak economy is developing and we are at about minus €40 million for our city this year,” said Bratislava Mayor Matúš Vallo, as cited by the SITA newswire, adding that the city has adopted very strict measures towards making up some of the shortfall. The budget was originally projected at €450 million. “Anything that is not absolutely important, we will not do. But what we are going to do is to continue to take care of the greenery.” 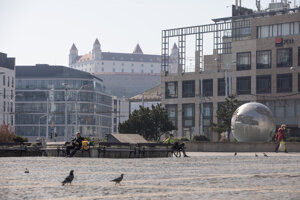 In February, i.e. before the COVID-19 virus outbreak, it announced that it would plant 1, 997 trees and 1,230 bushes this year. In 2019, the city council planted 802 trees, more than the total trees planted in the capital between 2015 and 2018. During his campaign to be elected as Bratislava mayor, Vallo promised to plant 10,000 trees during his four-year term in total.

The city council also will continue to repair the roads and pavements and will complete all planned tram projects. 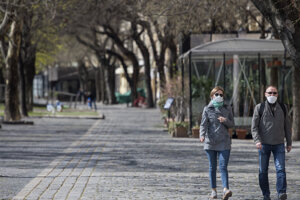 Furthermore, Vallo hopes that the city and the government can agree upon assistance to municipal companies as these do not qualify for any of the corona-induced support measures. The Bratislava Transport Company (DPB) operating public transport in Bratislava ends each month €4 million in the red.

Bratislava city council has so far reduced expenditure, from grass cutting to the purchase of cars.

“This year we will not buy the cars that we would normally within the exchange cycle,” said Vallo, adding that the city is prepared to take a loan, but it will not save on its citizens.

Bratislava is also preparing for an inflow of domestic tourists.

“This year there will be a dense summer season in terms of the number of people who would like to relax, for example, in our city forests,” said Vallo, promising that the city would not save on maintenance and preparation of the city forests for the upcoming season.