A record deficit is expected at the end of the year, not only due to COVID-19

Expenditures unrelated to the pandemic will account for more than one-third of the 2020 general government deficit. 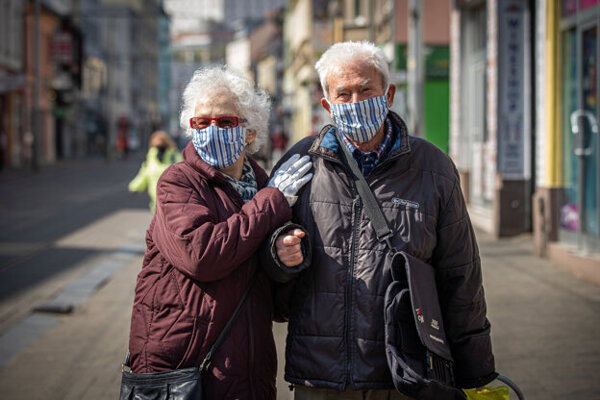 The Peter Pellegrini cabinet did not include 13th pensions in the general government budget for 2020. (Source: Sme - Marko Erd)
Font size:A-|A+  Comments disabled

Slovakia will end this year with a record general government deficit of 8.4 percent of gross domestic product (GDP), up from the originally projected 0.5 percent. Finance Minister Eduard Heger (OĽaNO) points out that more than a third of this deficit is unrelated to the impacts of the novel coronavirus pandemic. 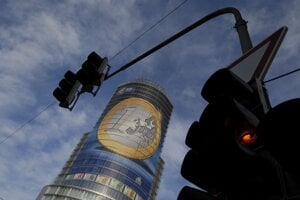 “The budget, approved by the previous parliament with a 0.5 percent deficit, was an illusion,” said Heger.

Moreover, the Defence Ministry's budget was underrated by €289 million, while the performance of local governments should worsen by €189 million. Another shortfall, which is not related to the fight against the pandemic, is adjusted EU funds corrections worth €180 million. The ministry corrected the budgeted revenues from e-cash registers and nano markers by the same amount. By comparison, the sum of these non-pandemic items is not much lower than, for example, the estimated revenue shortfall from the so-far unprecedented expected economic downturn, which is estimated at less than €2.4 billion.