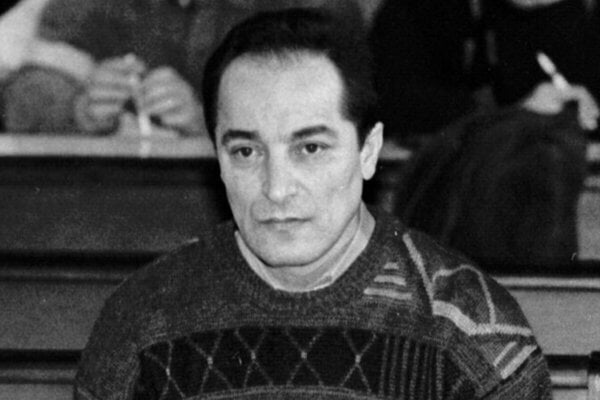 The police announced on Facebook that they have likely arrested a serial killer.

Miroslav Lehotský, following his arrest for child abuse, has admitted to several murders. The already closed investigation revealed that he strangled his first partner to death and burned her body in 2010. He then killed the mother of a 1.5-year-old daughter. Later, he strangled his last girlfriend’s ex-partner.

“I have not come across such a case in recent years,” forensic expert Anton Heretik said, as quoted by the Sme daily.

If Lehotský is a confirmed serial killer, it would be a rare event in Slovakia since not every person who has killed multiple people, such as a mobster or a mass murderer, is considered a serial killer, Heretik noted.

A serial killer by definition