MFA: It is too early to talk about complete easing of borders (news digest)

PM Igor Matovič has not said when the state of emergency will be over. 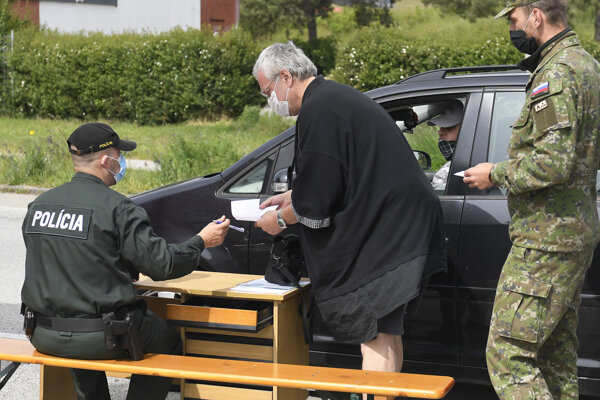 This is your overview of news from Wednesday, May 27.

It is premature, if not irresponsible to give some date today, for example in mid-June, to free up everything as there can be some development in the meantime. 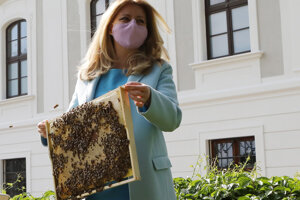 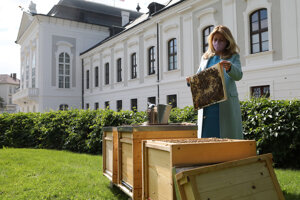 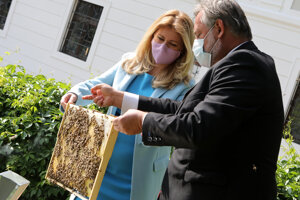 Bees in the Presidential Garden (8 photos) 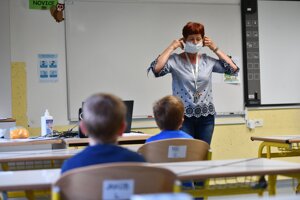 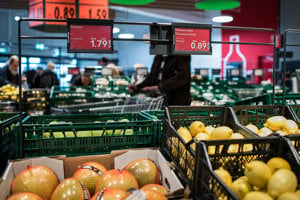 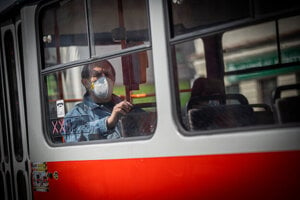