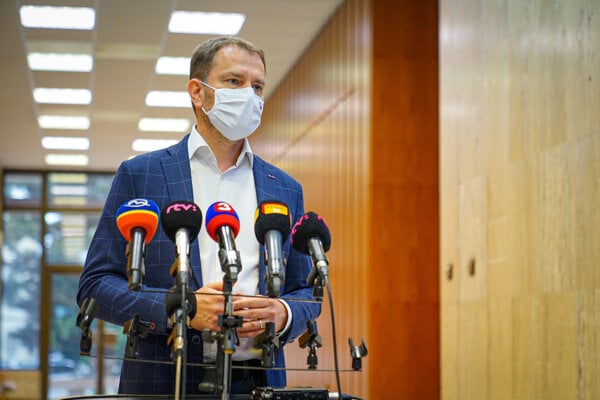 This is your overview of news from Thursday, May 28.

The whole of Europe and the world are afraid of the second wave and need to have all mechanisms ready. This is why we need the state of emergency. 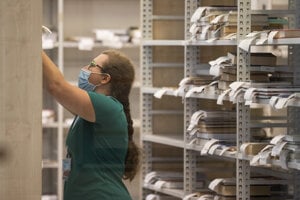 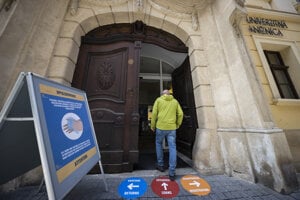 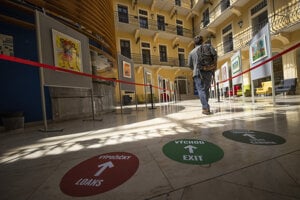 The University Library in Bratislava reopened on May 27, 2020 (7 photos)

Updates from the judiciary and courts 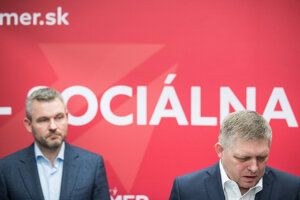 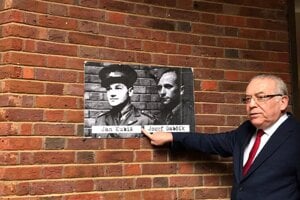 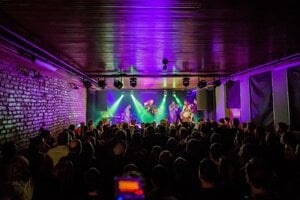 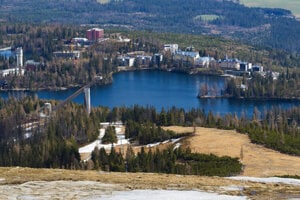