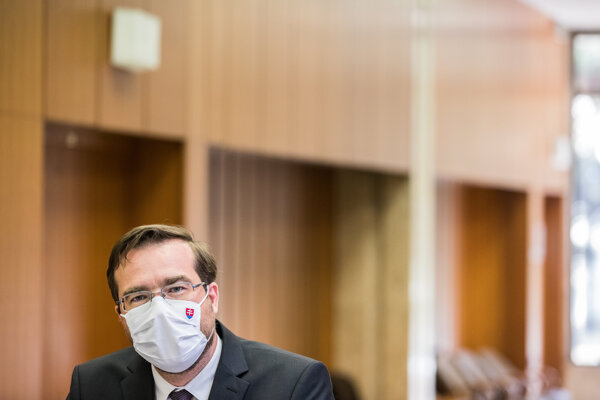 Several managers of major health care institutions operating under the Health Ministry, including Bratislava's hospital for children, were removed from their post in late May. 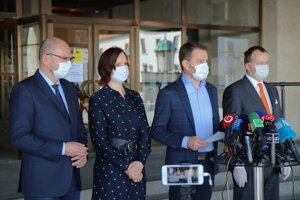 Related articleIt’s official: These are the names of the new ministers Read more

Health Minister Marek Krajčí appointed four new managers on May 29. Spokesperson of the ministry Zuzana Eliášová said that the minister is familiarising himself with the work of the managers at the organisations running under the ministry along with their economic results.

“He temporarily appointed managers to vacant positions who will professionally represent the state, managing their institutions with zero tolerance to corruption,” the spokesperson said, as quoted by the SITA newswire.