Dobroslav Trnka's lawyer told a disciplinary committee his client's voice is too ordinary to be matched with the voice on the recording. Most of the proceeding took place without the public. 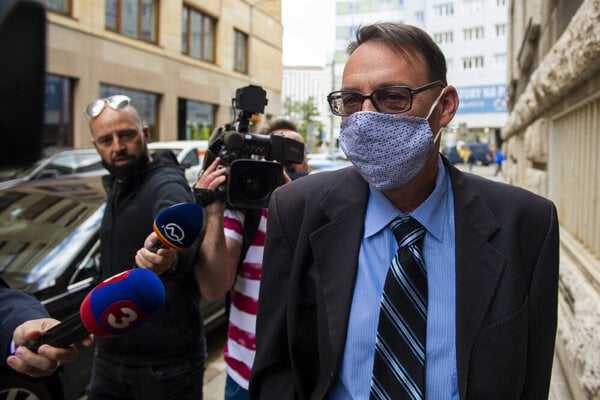 The former general prosecutor and suspended prosecutor, Dobroslav Trnka, appearing to be relaxed as he walked to the General Prosecutor’s Office building on Tuesday wearing a face mask to attend a disciplinary hearing, the Sme daily reported.

Despite looking serene, the hearing initiated by General Prosecutor Jaromír Čižnár last October that was deferred by six months because of the pandemic could result in the end of his career. Trnka might eventually even face jail time for the allegations he faces.

The disciplinary proceedings concern several of Trnka’s scandals, in particular a recording of his conversation with mobster Marian Kočner, which was found by police in Kočner’s house. The conversation suggests that Trnka had a recording related to the Gorilla case in his safe for years and that he kept money with Kočner. 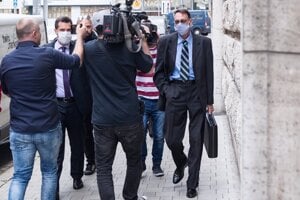 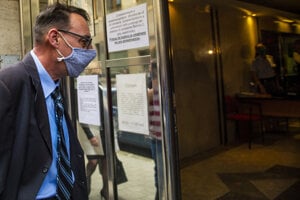 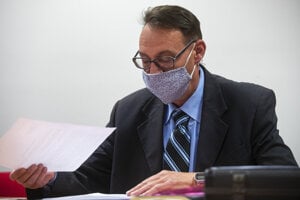 The ex-general prosecutor, however, based his defence on questioning the entire recording on June 2 even though the police have an expert opinion on it and the Specialised Criminal Court had heard the recording during the Kuciak murder case.