The government decided to fail on its pre-election promises, organisations said. 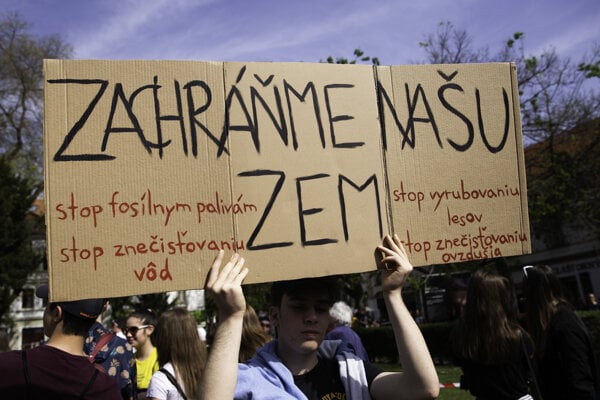 Slovak non-governmental organisations disapprove of the government’s intention to give up on the ongoing control of climate targets and to not achieve carbon neutrality by 2040. 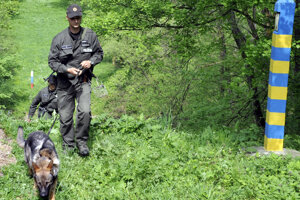 The goals set to stop climate change, organisations said, should be checked upon regularly and responsibly. Therefore, they decided to submit comments and ask the government to change Slovakia’s position on the EU’s climate law, the Green Deal, which is supposed to pave the way to carbon neutrality in Europe.

“Short-term goals are the basis for success in achieving carbon neutrality,” NGOs claimed.

They added a lot of work must be done in the next decade to see some progress in 20 or 30 years. However, the government appears to be ignoring its promises given to the electorate ahead of the 2020 elections, ten organisations, including Extinction Rebellion Slovakia and Fridays For Future Slovakia, argued. 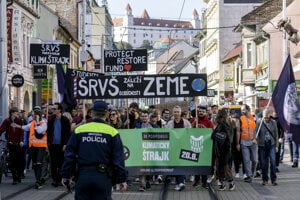 Read alsoClimate crisis survey: No party gets an A+ Read more

Three parties of the current ruling coalition in Slovakia had supported ambitious carbon neutrality targets by 2040 and a 65-percent reduction in emissions by 2030 before the elections.