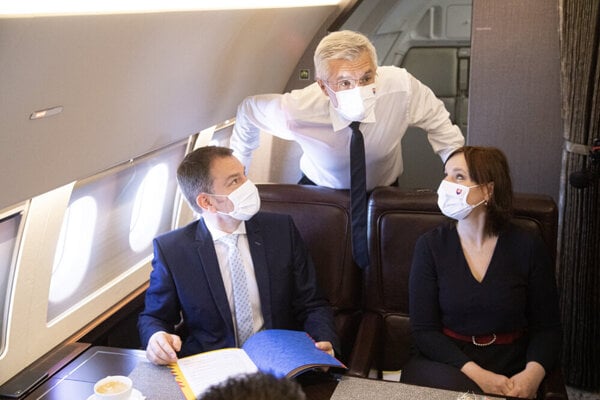 PM Matovič, Deputy PM Veronika Remišová and Foreign Affairs Minister Ivan Korčok on board the flight to Prague for the official visit to the Czech Republic on June 3. (Source: TASR)
Font size:A-|A+19

This is your overview of news from Slovakia from June 3, 2020.

Czechoslovakia restored and holidays in Croatia 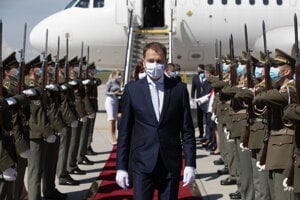 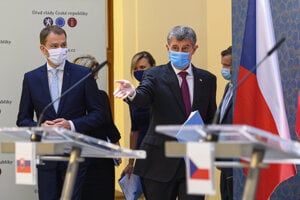 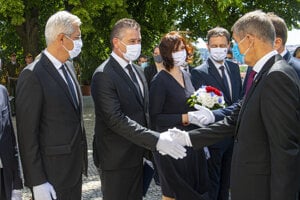 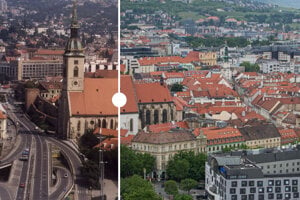 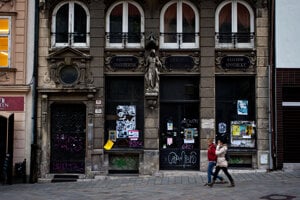