Demand for private flights in Bratislava increases as measures lift

The Bratislava Airport recorded an interest in irregular flights, regular and charter lines, which will not be allowed to take off until June 11. 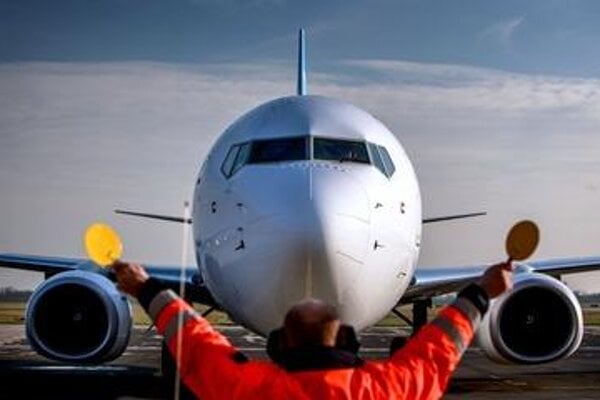 After the anti-pandemic measures partially lifted in the country, the Bratislava Airport recorded an increased demand for business flights. 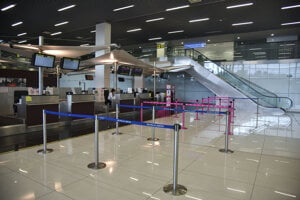 As of May 28, people with permanent or temporary residence in Slovakia can fly out using private flights with a capacity of up to 20 travellers to eight countries from the Bratislava Airport.

Passengers who use the irregular form of transport do not have to go into quarantine if they return within 48 hours from departure to Czechia, Croatia, Hungary, Germany, Poland, Austria, Slovenia and Switzerland, the TASR newswire wrote. 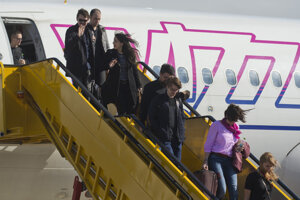 "We have also seen an interest among citizens of those eight countries in flying to Slovakia, although the measure in place does not allow this transport for foreign nationals," said the airport spokesperson Veronika Ševčíková for TASR.

Civilian flights including regular and charter flights have been banned until June 11, when the authorities will decide whether they will prolong the ban or not.