He allegedly did not fulfil the conditions for appointment. 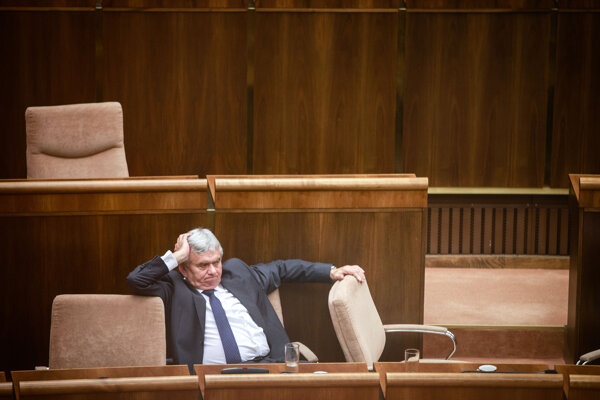 The one-time Smer minister has been dismissed from his high state office. The current government cites suspicions of illegal conduct as the reason.

Ľubomír Jahnátek has been removed from his post as chair of the Regulatory Office for Network Industries (ÚRSO). Jahnátek was appointed to the function on July 25, 2017.

The ministry claimed that he did not fulfil the legal conditions required for the performance of this function when he was appointed. The office allegedly did not act independently and the work his son performs for the Nuclear Energetic Company of Slovakia is also problematic.