Donald Trump's response is — yet another — reminder of how very bad he is at his job. 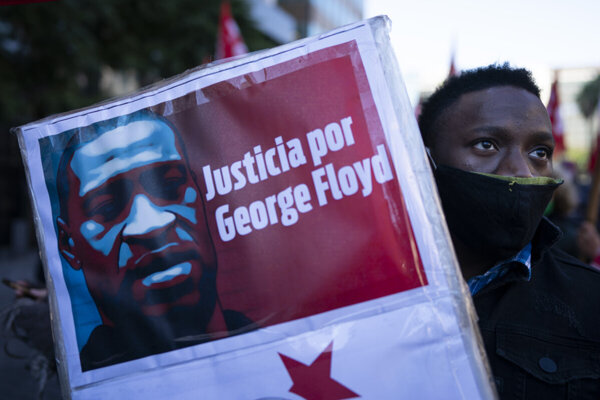 The murder of George Floyd by Minneapolis police officers led to mass protest in the United States over the past week. While the outcry was triggered by a single incident, the events represent a collision of four crises — institutionalised racism, economic inequality, militarised police and Donald Trump.

There are outright racists in the United States, but systemic bias is a much bigger problem. Among the classic examples, is the 1986 Anti-Drug Abuse Act signed by President Ronald Reagan. It set automatic five-year minimum jail sentences for anyone caught possessing five grams of crack cocaine (a cheap form of the drug more likely used by the inner city African-Americans). To receive a comparable sentence for powdered cocaine (the same drug in a different form, but more likely used by wealthy white people) one needed to be caught with 500 grams. The law unsurprisingly meant African-Americans served long jail sentences for crimes their white counterparts might just pay a fine for, and it stayed on the books for 24 years — until Barack Obama changed it.