The recent poll shows the perception of the president’s work one year after being appointed to the post. 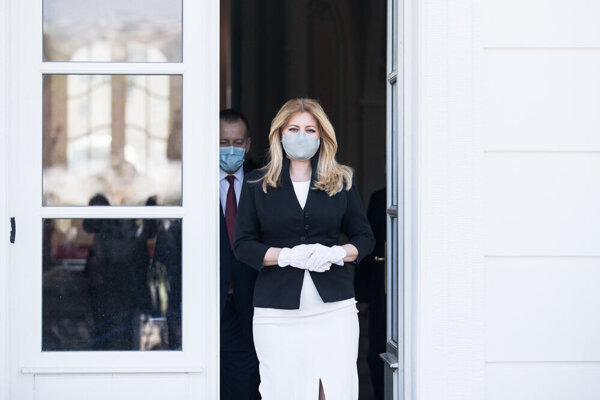 Nearly three-quarters of people in Slovakia are satisfied with the work of Zuzana Čaputová as the country’s president nearly one year after she was appointed on June 15, 2019.

This stems from a recent Focus poll carried out for the Na Telo programme of the private TV Markíza broadcaster on 1,011 respondents between May 14 and 21. 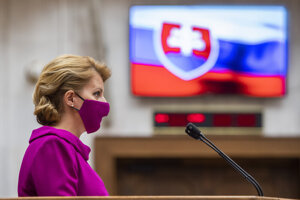 Related articleČaputová: We should not go back to the pre-pandemic times Read more

The poll suggests that support for the president is also high among the voters of opposition parties Smer and the far-right Kotlebovci – People’s Party Our Slovakia (ĽSNS).

Among the reasons behind the high support is her ability to calmly explain the situation in Slovakia and her public speaking skills, political analyst Michal Cirner told the Sme daily.

The poll does not reflect the responses to the recent presidential address the president held in the parliament.

Representation abroad perceived the most positively

As much as 73.6 percent of respondents said they are very or rather satisfied with Čaputová’s performance, while nearly 21.6 percent are not very satisfied.

The poll also surveyed how respondents perceive her work in four selected areas, namely the solutions to problems on the domestic political scene, the representation of Slovakia abroad, her interest in the problems of ordinary people, and her impartiality.