The number of opened schools and kindergartens exceeded expectations

The lowest number of re-opened facilities is in Prešov Region. 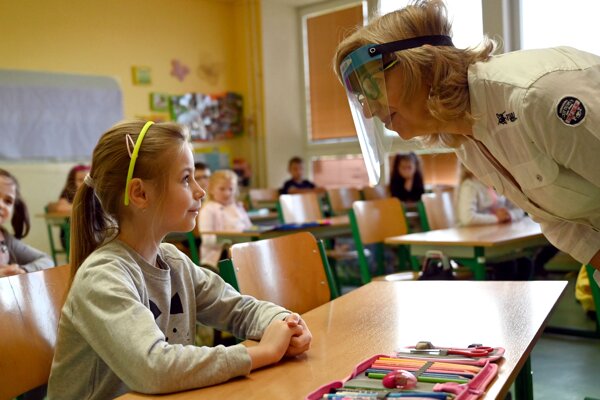 A high number of schools and kindergartens opened their gates to children during the first week after the strict anti-coronavirus measures were lifted. 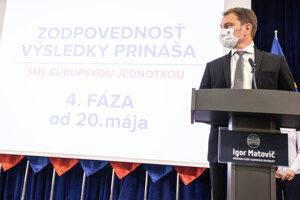 Related articleMasks will not be compulsory outside, schools open in June Read more