The first regular flight will depart Bratislava for Sofia, on June 15. Hygiene measures will remain in place. 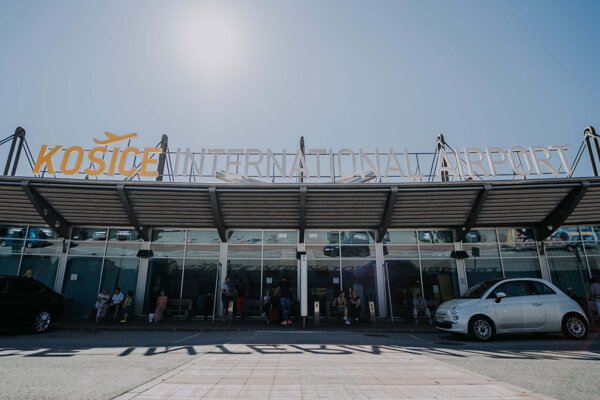 Following the Slovak crisis staff’s decision to reopen Slovakia to nationals from other 16 countries on June 9, planes will again fly from Bratislava and Košice after airports in these cities resume flights as of mid-June.

The first regular flight from Bratislava airport, operated by Wizz Air, is scheduled to leave for Sofia on June 15. Planes will fly to Sofia three times a week, four times a week from July. Flights to other destinations are to resume in early July.

“Regular flights to Malta by Ryanair are planned from the end of October,” Bratislava airport noted. The Irish airliner will resume flights to Athens in the second half of 2020 as well.

Earlier, Slovakia opened its borders for citizens of Austria, Czech Republic, and Hungary.

Even though flights will resume soon, strict hygiene measures will not be lifted. It means people are asked to continue wearing a face mask and follow hand washing and social distancing rules.

Off to Cyprus and Greece

Ryanair has announced that it intends to resume 40 percent of its flights, including ones to and from Bratislava.

The Irish low-cost airliner will restart flights to the Bulgarian resort of Burgas from July 4, operating each Friday. From July 6, Ryanair will resume flights to Thessaloniki in Greece. In addition, planes will take off from Bratislava airport for the Greek island of Corfu from July 7. Flights to Greece will be operated on a once-a-week basis.

Regular Ryanair flights from Bratislava will also leave for Cyprus from July 4. Planes scheduled for Paphos will leave the airport each Saturday.

Cyprus Airways, which planned to resume regular flights to Larnaca in Cyprus and Greek islands of Rhodos and Corfu, will not operate flights from Bratislava this year. 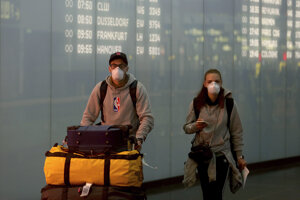 “From the second half of June, Smartwings also has regular seasonal flights scheduled from Bratislava,” Bratislava airport said, adding that the company should run flights to several Greek islands, Larnaca, and Burgas.

From Košice to Vienna and Prague

As with Košice airport, it has been confirmed that flights to Prague will take off three times a week for now.

Austrian Airlines will resume flights between Košice and Vienna as well. The first flight is scheduled for June 22. The airport added that whether flights operated by LOT, Ryanair and Wizz Air are to return this year will depend on the crisis staff’s future decision.

Because of the pandemic, Košice airport has lost 100,000 passengers and 1,015 flights in total.

Thank you for singing up. Shortly an email will be sent to the address you provided to verify your e-mail.
Error! Please try to register again later, your e-mail was not registered.
Your email is not in a correct format.
Please confirm you are not a robot.
Share on Facebook (468)Comments disabled