The state computer network Govnet may have been wiretapped. 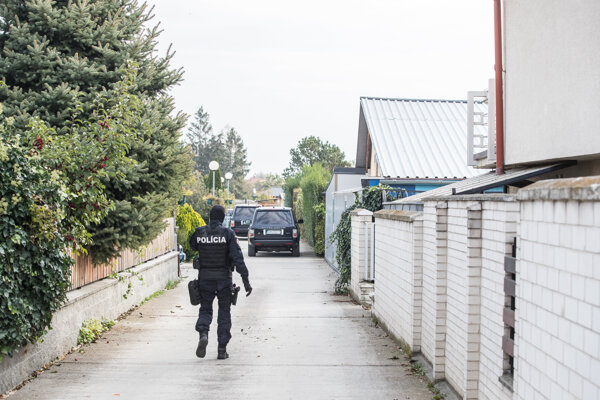 The National Criminal Agency (NAKA) raided the premises of the state-run National Agency for Network and Electronic Services (NASES) on June 9. They detained four people.

One of those arrested is reportedly the managing director of NASES, Peter Ďurica. Others include Ján K., head of supervision centre of NASES, and Jan M., director of the cybersecurity department, the Aktuality.sk news website reported.

The last arrested person is said to be from the private sector. 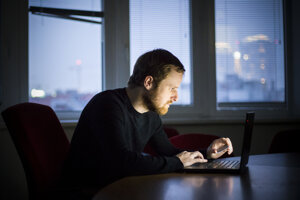 Cybersecurity: People behave responsibly, but there is room for improvement Read more

The investigator is currently conducting procedural operations. It did not want to provide further details due to the ongoing investigation.

The police allegedly suspects that the state computer network GOVNET was wiretapped, as the Denník N reported. Investigators are allegedly working with the version that not only all governmental e-mails, but also phone calls may have been eavesdropped.

Deputy PM for Investments and informatisation, Veronika Remišová, confirmed that the police raid is linked to suspicions of a threat against strategic security and the interests of the state, which started under the former government and former NASES management. 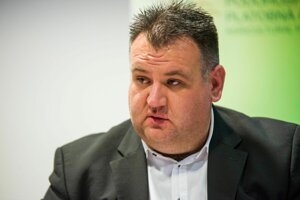 The cabinet members did not want to comment, but they agreed that the suspicions need to be investigated.

“If they are confirmed, it will be a really serious breach of state security,” said Interior Minister Roman Mikulec, Foreign Affairs Minister Ivan Korčok and Defence Minister Jaroslav Naď, as quoted by the TASR newswire.

NASES activities include the support for the development of e-Government services in Slovakia. This includes the improvement in the effectiveness of the public administration performance and the simplification of the interaction between people and authorities, as well as support to the information knowledge base of the society, public sphere, business community and the general public.

Besides GOVNET, its task is the operation and development of the central governmental portal, www.slovensko.sk.