Slovak economy contracted by 5.2 percent q/q during the first quarter of 2020. 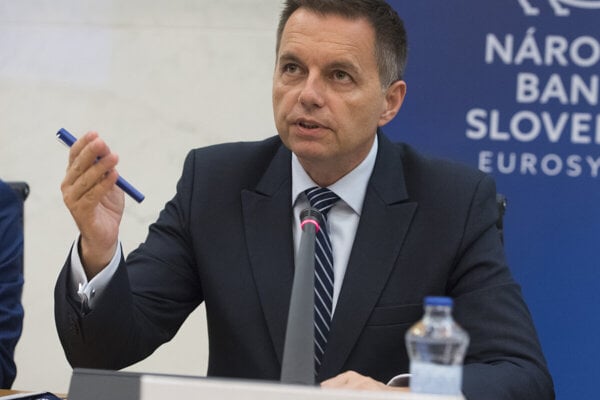 While Slovakia has been faring well in its fight against the novel coronavirus, the lockdown brought its economy to a decline. It contracted by as much as 5.2 percent during the first quarter of 2020, compared with the previous quarter, according to an estimate published by Eurostat, the statistical office of the European Union. This was one of the deepest drops within the EU. 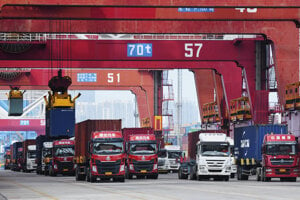 Moreover, the National Bank of Slovakia (NBS), the country’s central bank, downgraded its spring forecast, predicting that the Slovak economy will contract by 10.3 percent over 2020, especially due to the decline in foreign demand and the suspension of a major part of the domestic economy.

“The Slovak economy has found itself in free fall,” said NBS governor Peter Kažimír, as cited by the TASR newswire when introducing the latest medium-term prognosis on June 9. “It’s as if we travelled back in time to 2017. Although the economy will recover and we’ll see GDP growth next year, these processes will be slower than we thought a month ago. We’re still living in a time of great uncertainty.”

Kažimír believes that measures taken by the Slovak government, the NBS and the European Central Bank (ECB) prevented the economy from falling even deeper, and this is happening in co-operation with the financial sector.