Former PM was to be the new generation of Smer. Now Pellegrini is leaving

Who is Peter Pellegrini and how did he make a career in Slovak politics? 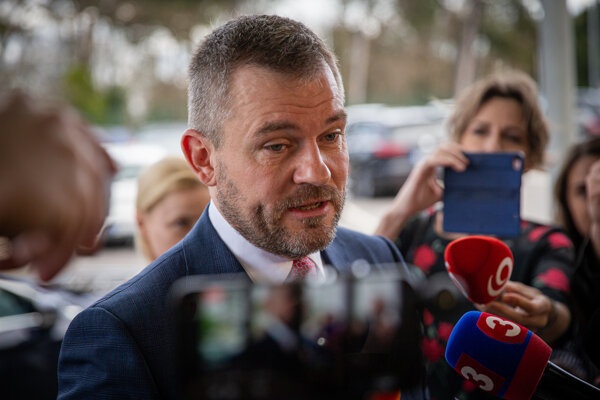 Peter Pellegrini had waited 14 years in the background of Smer for his breakthrough in Slovak politics.

A few years ago, the only-ever chairman of the now opposition Smer, Robert Fico, labelled Pellegrini the new generation of Smer. Now he says he has no need for what he suggests to be liberal tendencies in the party.

Pellegrini in fact started as a regional politician of Smer as a 25-year-old man, one year after Smer was founded. If it wasn't for his recently announced plans to depart, he would be marking 20 years in Smer. 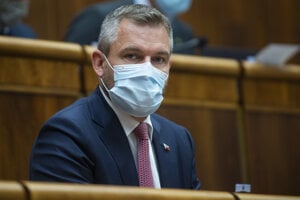 From the very start, Pellegrini worked to build an image of a clever young man who might not belong to party ideologues, but is reliable and fulfills any task he is assigned.

He proved this as MP assistant to Ľubomír Vážny, and later as an MP himself, when he would submit indirect amendments to adjust laws when needed - most notably when rules were set for the expropriation of lands under highways.

"I recall him as the most visible, the most active, one of those more willing and quick to react to any request, any information from headquarters," said founding Smer member and MEP Monika Beňová. She remembers Pellegrini as the Banská Bystrica district administrator, who would process anything that reached the district office, and send it on to the regional office. 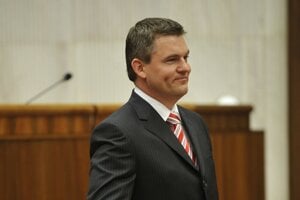 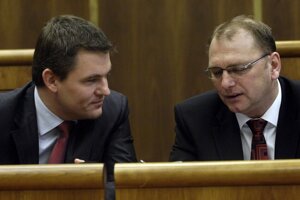 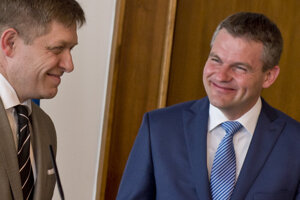 Even though Pellegrini announced his departure from Smer on June 10, several of his fellow party members are still declining to talk about him on the record. They, however, suggest that Pellegrini made it to the top political posts thanks to his diligence, and often thanks to circumstances playing in his favour.

He became education minister, parliament's speaker, and eventually prime minister in the middle of the election term, when posts remained vacant after the departures of his predecessors.

That was the case in 2014, when the party first offered the top parliamentary post to Marek Maďarič.

"Sometimes it is also about luck. And he took the opportunity," said Maďarič, the one time ideologue and culture minister of Smer who left the party after the murder of a journalist in 2018. "When I refused the post of parliament speaker after Pavol Paška's resignation, Peter accepted the challenge and that is when he entered top politics."