I find myself in the strange position of agreeing with Boris Johnson. 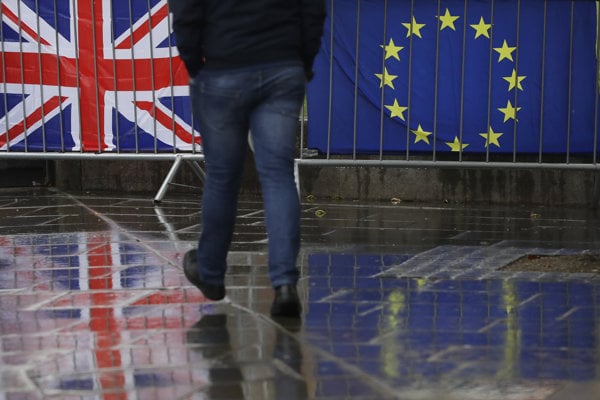 Next week marks the anniversary of the Brexit referendum. Four years, three prime ministers, two elections and one global pandemic later, I find myself in the strange position of agreeing with Boris Johnson — deal or no deal it’s time to end this. 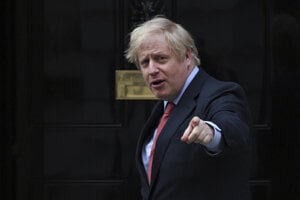 While a hard Brexit would no doubt impact Europe in a negative way, it is hard to see how it could be much worse than continuing to waste time, money and energy on negotiations that are going nowhere. As Politico reported, in a press conference this week the EU’s chief Brexit negotiator Michel Barnier said he was “forced to note that the British negotiators refuse to seriously engage with us in four areas that we consider as essential.”