First such railway in Liptov region. 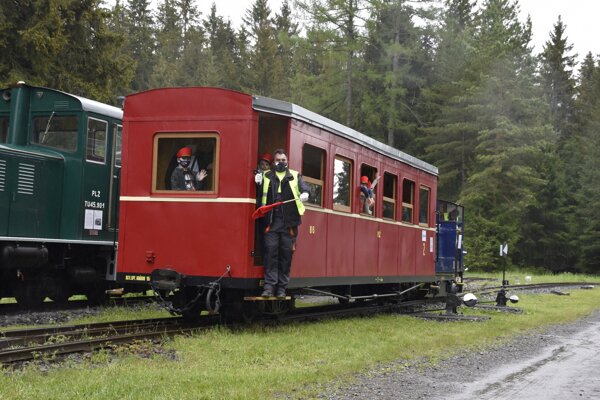 After Kysuce and Orava, this is the third functioning railway in Žilina region. It takes visitors from the folk architecture exhibition to the railway depot.

“It is extraordinary that we have succeeded in renewing the forest railway after 40 years,” said director of Liptov Museum in Ružomberok, Martin Krupa, as quoted by the TASR newswire.

The narrow-gauge railway connecting the museum compound with the Považská forest railway depot was constructed with European funds of the Žilina self-governing region.

Costs reached more than €280,000. Director of the culture department of Žilina region, Martin Hromada, emphasised that the main aim of the reconstruction was saving cultural heritage.

“It is a reminder of how life used to be,” Hromada said, as quoted by the TASR. “The railway always brought life to regions.” 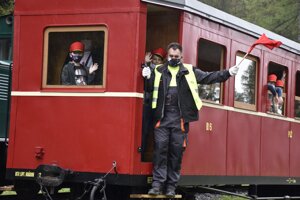 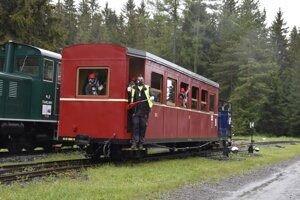 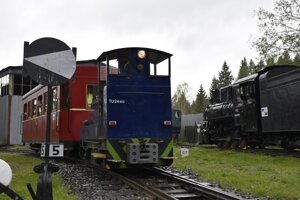 Original technologies were used when constructing the railway, assembled by hand. An almost kilometre-long railway was restored, a steel bridge and two platforms saved from the original railway.

Past public transport in the region 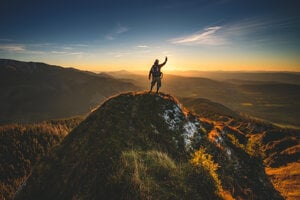 The Považská Forest Railway was in operation for 60 years and it was a connection between Liptovský Hrádok and Liptovská Teplička.

“It was the only forest railway that conducted regular personal transport,” explained Juraj Veselý from the Society at Považská Forest Railway, behind the renovation. “Besides wood, it transported people and also goods in case of need. It ensured public transport in the region.”

In June and September, the railway will function only on weekends, also on Fridays during holidays. It is possible to get the train at the Depot or Dedina stations. The ride is one-way only.

The open-air folk museum in Pribylina is the latest Slovak museum in nature. More than 53,000 visitors visited last year.

Our Spectacular Slovakia travel guides are available in our online shop . 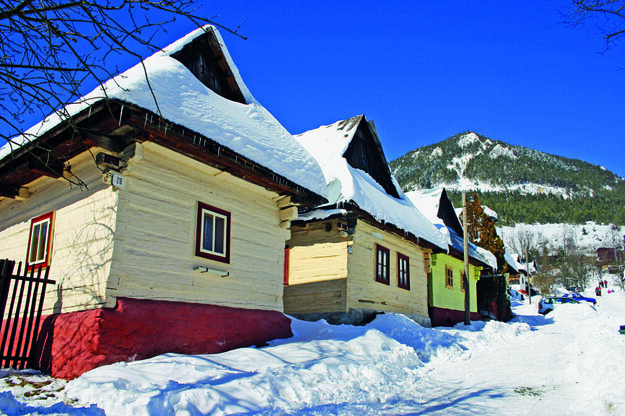