The canal lies on the border between Slovakia and the Czech Republic. It is a significant touristic attraction of the region. 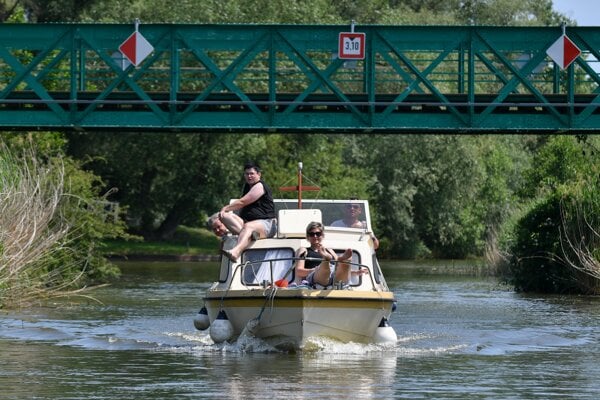 The Baťa Canal in Skalica is officially opened. Learn about interesting places in Trnava region with our guide. 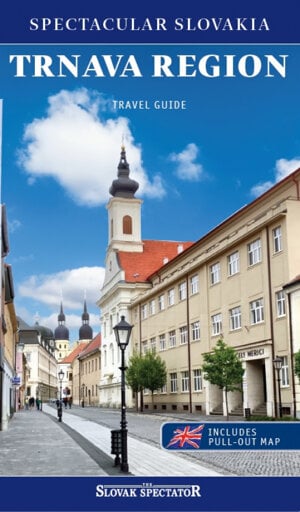 With this guide you’re sure to find that “Little Rome” is larger than life and ready to welcome you with open arms (and mead).

A significant touristic attraction of the region, the canal lies on the border between Slovakia and the Czech Republic.

“Transport through the canal was only allowed at the beginning of this month,” said Transport Minister Andrej Doležal, who came to open the season, as quoted by the TASR newswire. “I believe that we will be successful in starting tourism again.”

The Baťa Canal is the water road constructed to regulate the rivers Morava and Radějovka. It is 53 km long and leads from Otrokovice in the Czech Republic to Skalica in the Slovak area.

The idea was initiated by businessman Tomáš Baťa and after his death, it came to life thanks to Jan Antonín Baťa in 1934-1938. It was used to transport brown coal in the past. 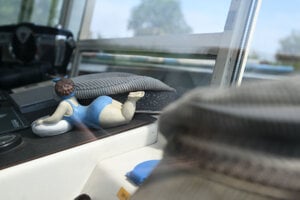 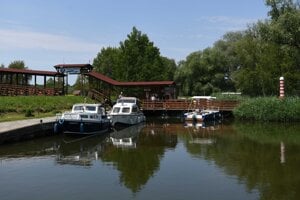 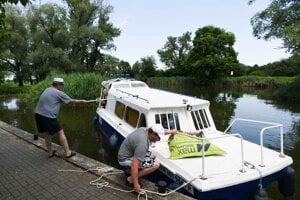 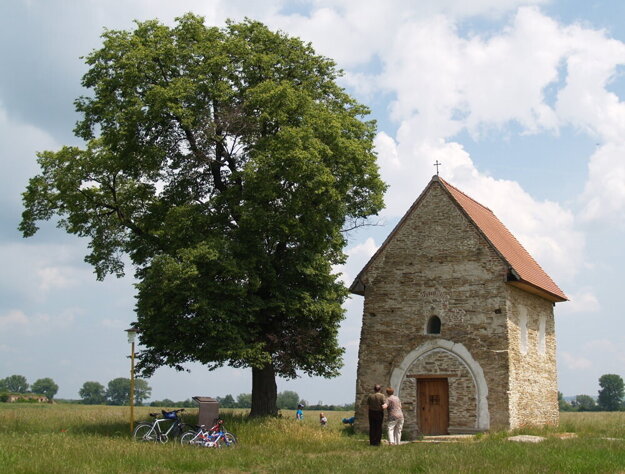