Some initial information suggested she wanted to confess. 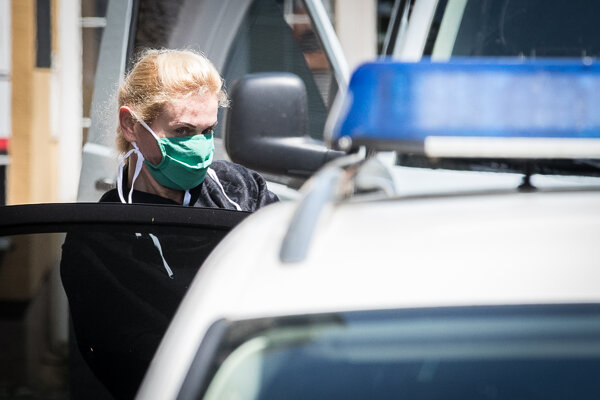 Several journalists arrived to the National Criminal Agency (NAKA) office in Nitra on June 15, waiting for the police escort with Monika Jankovská, former state secretary (or deputy minister) of the Justice Ministry. 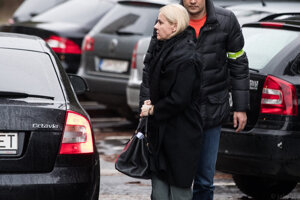 Related articleEx-state secretary Jankovská came to NAKA, allegedly to confess. This has not been confirmed yet Read more

The initial information leaked from the police suggested that Jankovská broke down in custody and was ready to talk about her communication with the mobster Marian Kočner, found on the Threema app, the Sme daily reported.

She is charged with corruption and if the court finds her guilty, she may spend from three to eight years in prison. If the court says that she committed the crime to a larger extent, the punishment willbe even higher.

On the other hand, if she collaborated, the punishment could be milder, Sme wrote.