Slovak Scientist of 2019 awarded to a physicist 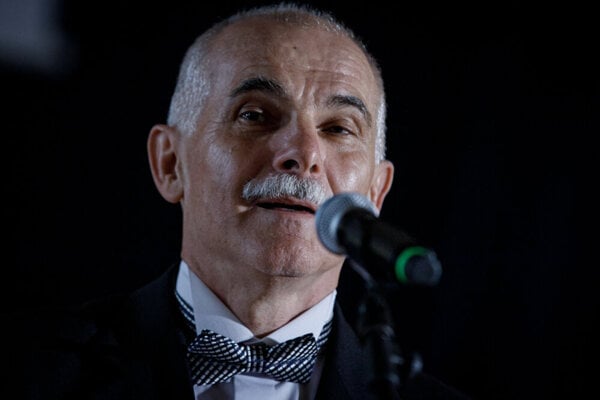 Physicist Peter Skyba, who researches low-temperature physics, has been named the Slovak Scientist of the Year.

Skyba, who works at the Institute of Experimental Physics of the Slovak Academy of Sciences (SAV), received the award for the scientific results he achieved in the study of the properties of condensed matter at very low temperatures, especially superfluid helium-3 as a model system for cosmology, as reported by the SITA newswire. 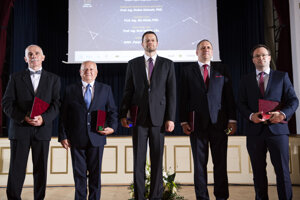 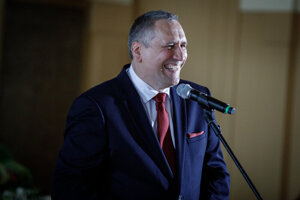 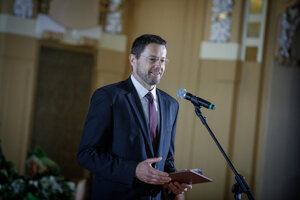 At the ceremony, held on June 16 in Bratislava, Education Minister Branislav Gröhling (SaS) pledged the ministry would go on supporting science and research.

The findings, Skyba noted, are related to laboratory modeling of the properties of black holes. Skyba further explained that humans can cool substances close to zero, but humanity does not yet know if nature can do it alone.

“The physics of low temperatures is an area of human activity where humans overcome nature,” Skyba claimed.

He added it may be the only area where people are better. The Slovak physicist has been working on this research since 1982.

The Scientist of the Year (winners & categories)