Pellegrini takes 10 MPs with him from Smer

The former PM wants to establish his own party by September. 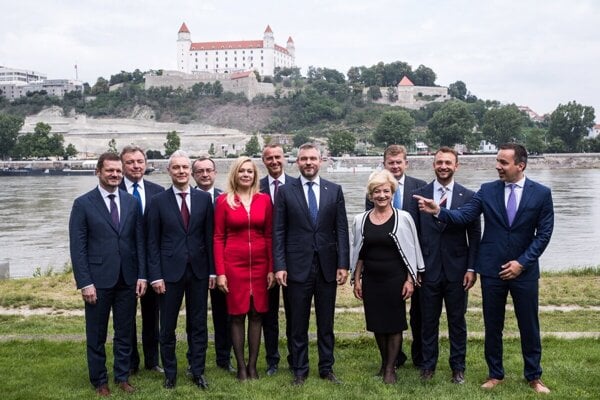 Former Smer election slate leader Peter Pellegrini, who recently announced he was leaving the party he had made his career in, has announced he is founding a new party, on June 17, 2020. He wants to have the party up and running by September, he said, to be "the new face of social democracy in Slovakia".

Not in opposition to Smer