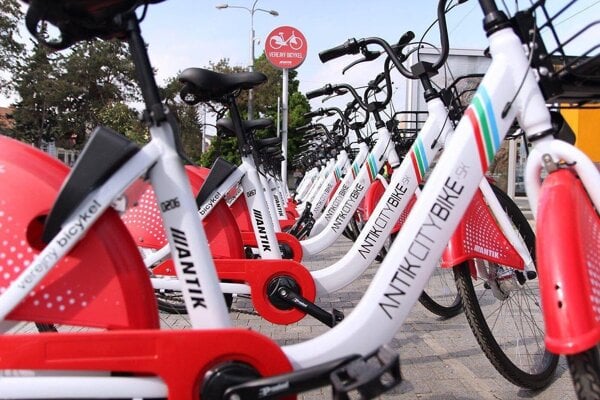 VIDEO OF THE WEEK

Slovak actor Robert Roth features in the video, ‘A New Day Will Be’, which brought together about 40 performers from six different continents to celebrate the Bloomsday Festival, held on June 16 every year in Dublin and worldwide.

The name of the festival is based on Leopold Bloom, the main character from Irish writer James Joyce’s book Ulysses. In the video, the performers recite lines from the book in several different languages to music by Caoimhín Ó Raghallaigh.

1| A house in which Štúr and Dubček were born

A group of 13 caves have kicked off this year’s season. Masks are obligatory. Check out the other rules visitors have to follow while exploring these spectacular caves. 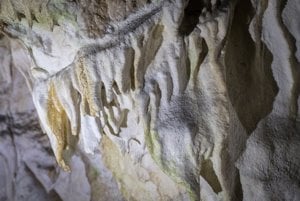 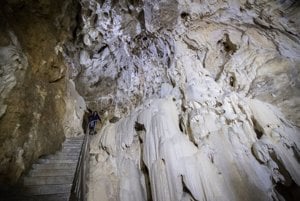 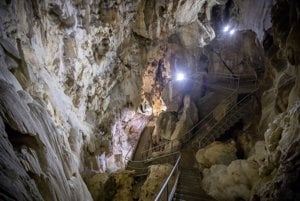 One of the most popular tourist attractions in Skalica, the Baťa Canal, has opened for the season. By sailing up the canal, you can reach the Czech Republic.

4| A historical train offers rides in a Pribylina museum

Authorities managed to put part of a forest railway back into operation in the Museum of Liptov Village situated in Pribylina. Initially, the 109km-long Považie Forest Railway operated from 1910 to 1972.

Listen to this talk delivered by Martin Spano, the author of Artificial Intelligence in a Nutshell, at a TEDx event in Trenčín. Spano explains how AI can contribute to fighting climate change.

The first Slovak Republic was not a fascist state. We had great support and people believed that as a nation we could decide our own destiny.

Eva Kristinová, a talented but controversial actor, has died at the age of 91

1| Bratislava should become a city of short distances

Although Bratislava is more resistant to the pandemic than other capitals, the Slovak capital is far from perfect. Bratislava must step up to fight not only the pandemic but also global warming.

A declassified report says the environmental pollution in the Bratislava-based former chemical factory is close to an ecological disaster. Its origin dates back to the 1870s when Alfred Nobel opened the factory, Dynamit Nobel, on what is now Istrochem’s premises. 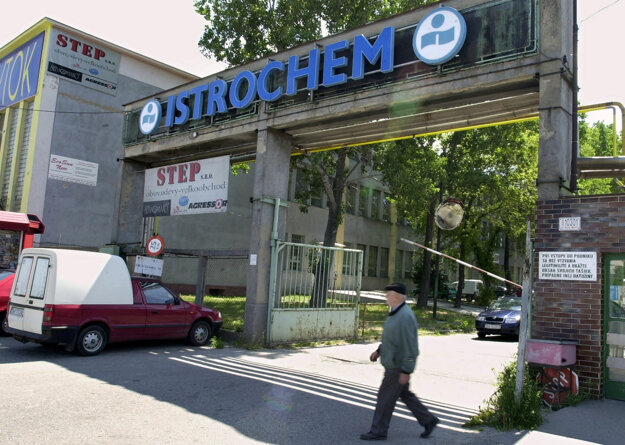 Apart from white bicycles, Bratislavans can use yellow and red bicycles. All are operated by different initiatives. Moreover, green e-scooters and white e-mopeds are at people’s disposal.

The next Spectacular Slovakia Weekly will be published on June 26, 2020.