A new proxy has resigned from the post, following reports on her visit to Kočner’s yacht 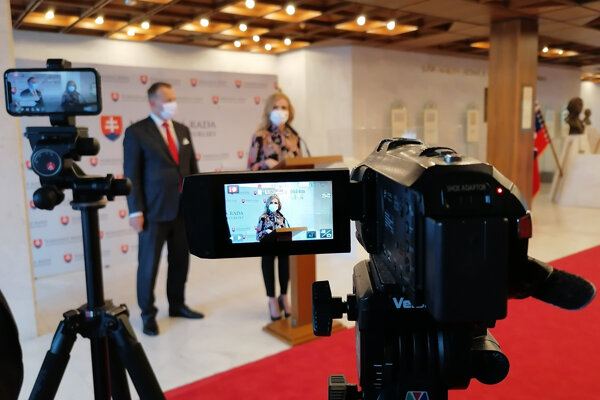 She decided to leave after 2009 pictures of her on a yacht owned by Marian Kočner, who is charged with ordering the murder of journalist Ján Kuciak, came to light. 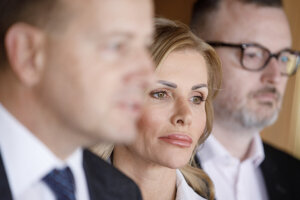 Related articleGovernment has a new proxy position, fills it with a controversial figure Read more

The government approved the creation of the new post on June 17 and immediately appointed Krištúfková the proxy. She did not have prior experience with family politics before being elected to the parliament in 2016 as a member of the Sme Rodina party of Boris Kollár. She was known for her relations with the representatives of the Bratislava gangland, the Sme daily reported.

“It’s not worth it to have me used for the attacks on the government, the minister, my party and my children,” Krištúfková told the June 21 press conference, as quoted by Sme. 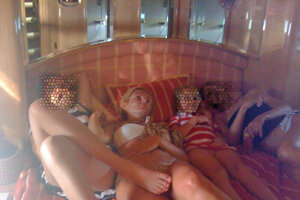 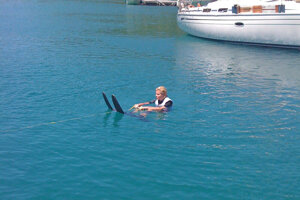 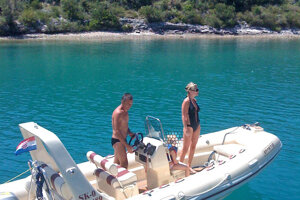 With her departure, the whole government proxy post has also come to an end.

Holiday on the yacht