Neither the reasons nor the new date have been specified. 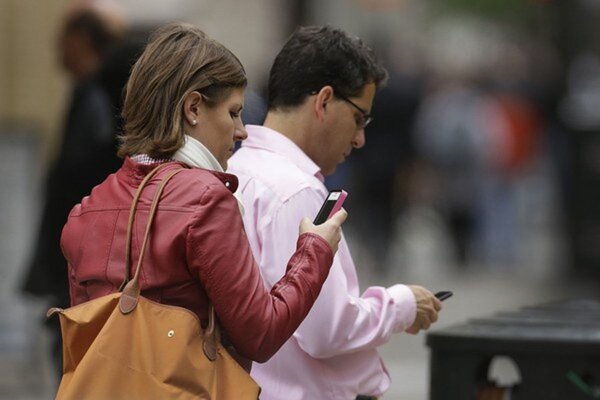 The auction of the 5th generation mobile network frequencies has been postponed. Originally, it was scheduled for June 22, but the Regulatory Authority for Electronic Communication and Postal Services (RÚ) changed its original decision.

The new date has not been specified yet, the Index magazine reported.

The state announced the auction in April 2020, setting the starting bid at €16 million, the SITA newswire reported.

Speculations about the postponement

The RÚ failed to specify the reasons for postponing the auction, claiming it wants to prevent the procurement from being marred.

Some people from the telecommunications sphere said that the plans had been intervened with by the top governmental posts, Index wrote.

The RÚ sent only general information about the delay, while the Government’s Office has not responded to the questions about the potential involvement yet.

There are several speculations about what might have been behind the decision to postpone the auction, such as the RÚ not being prepared, the state operator's idea to create the network instead of private mobile providers, or the effort to increase the sum from the sale of frequencies, according to Index.

Conspiracy theories and hoaxes on the potential impact of 5G on people’s health could have contributed to the postponement as well, the magazine added.

The decision to postpone the 5G network auction created a space for a fair discussion and agreement with the telecom operators, PM Igor Matovič (OĽaNO) said on June 22.

He stressed he does not believe any conspiracy theories. On the other hand, he considers it a key investment in the future.

“I’d be glad to be sure when we’ll launch the 5G network in Slovakia,” Matovič said, as quoted by SITA. “It’s also important for foreign investors we’re communicating with.”

The RÚ should inform the public soon as to why it decided to postpone the auction, he added